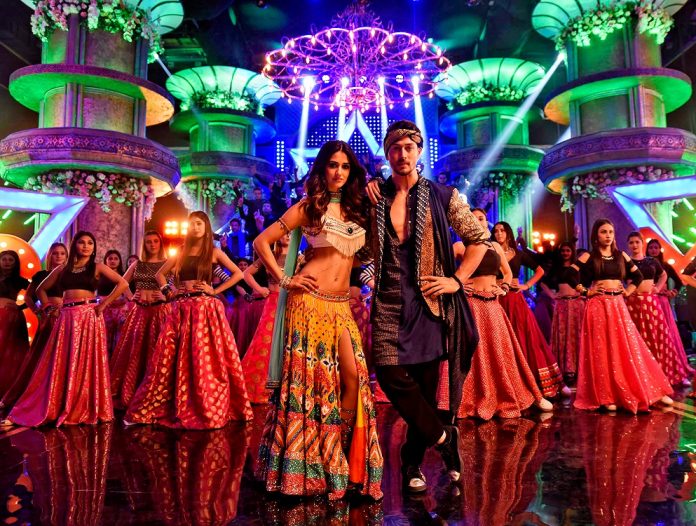 A new track has been released from the upcoming Bollywood movie ‘Baaghi 2’ titled, Mundiyan.

Mundiyan, the first song from the movie ‘Baaghi 2’, starring Tiger Shroff and Disha Patani, which is a recreated version of Punjabi track “Mundian To Bach Ke”.

Every Bhangra fan know that ‘Mundian To Bach Ke’ by Punjabi MC is one of the biggest Bhangra songs, which also made it to Hollywood, which featured Jay-Z and was the main theme of the 2012 Sacha Baron Cohen movie ‘The Dictator’.

Talking about “Mundiyan”, Baaghi 2 director Ahmed Khan said, “Everybody is recreating Punjabi songs and Mundian To Bach Ke was the mother of the songs released earlier like Kala Chashma and Teri To, Teri Ta, Hamesha Yaad Satave among others.

Since I had to recreate one too, I decided to go ahead with this one as it connects easily with the masses and is a fun number to groove to. All of us had a blast shooting for it.”

Lately, Bollywood has been using a lot of Bhangra and Punjabi singers such as Guru Randhawa for the movie ‘Sonu Ke Titu Ki Sweety’, and many others. 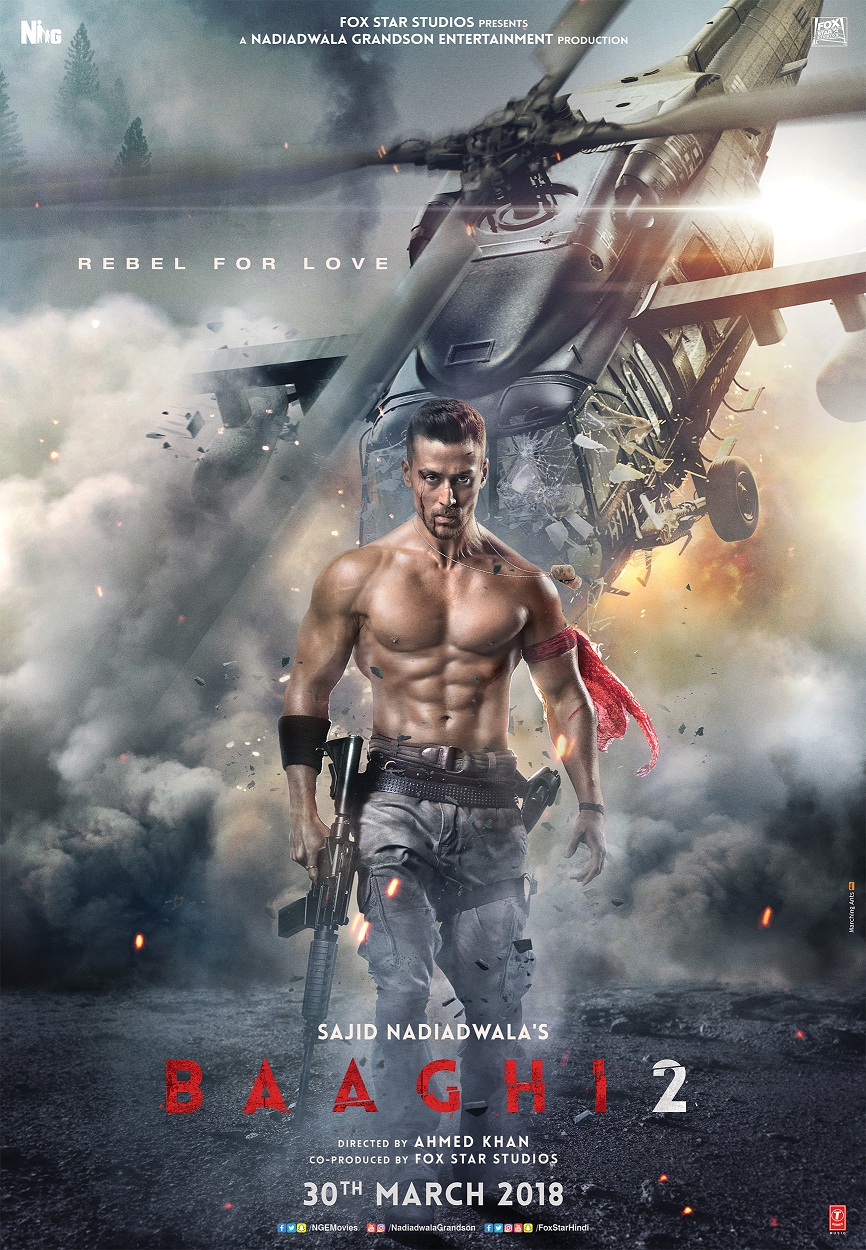 The remixed version of the Bhangra track, has been remixed by Sandeep Shirodkar and written by Ginny Dhawan.

In the dance sequence, we see the stars doing a choreographed dance, that is full of Bhangra moves and that is expected from the ultimate energetic Bhangra tune.