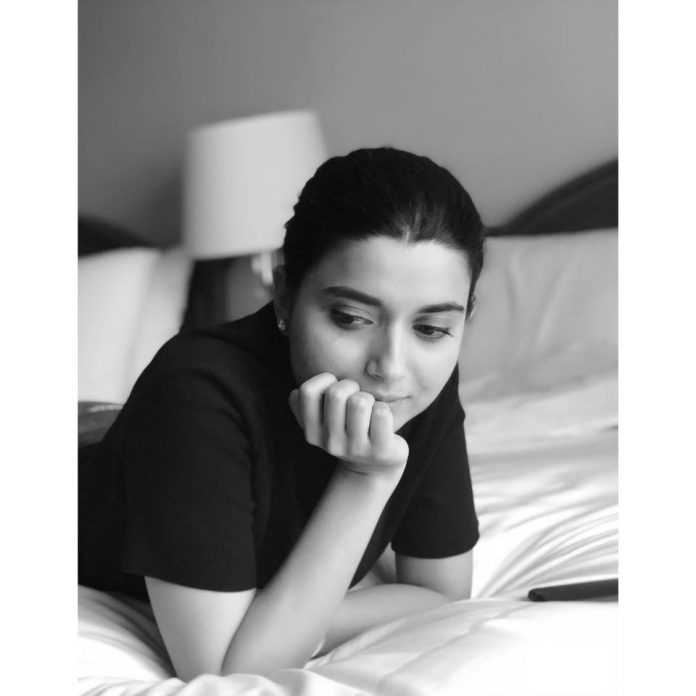 After a strong year releasing songs and movies, winning awards and performing at various award ceremonies around the world, Nimrat Khaira has released new music for her fans.

The surprise announcement only came earlier this week, and now the track is finally here!

‘Sacha Jhootha’ is a love ballad, and is the first song to be released from Nimrat’s own new label ‘Brown Studios’.

The ‘Dubai Wale Sheikh’ singer’s vocals feel immensely powerful in this track making it sound more solemn and personal. Her voice will immediately have you hooked on the track, and will make you want to play this on loop. Preet Hundal has produced the eerie yet beautiful music, and the lyrics have been written by Shah Ali.

It’s a great way for Nimrat to end the year, and we can’t wait to see what she has in store for us next year!