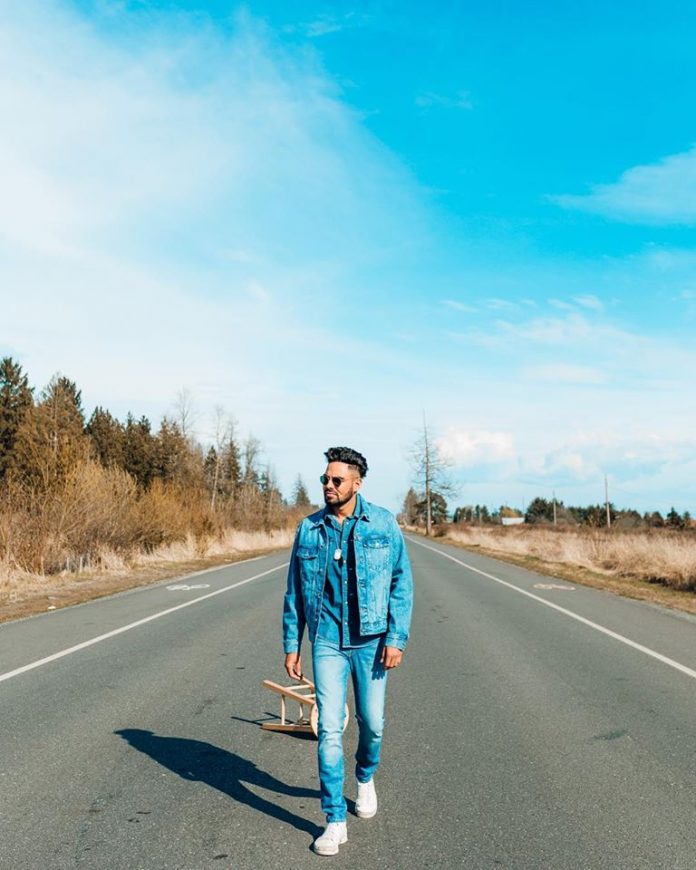 Pav Dharia had a very strong 2018, and now he’s back to take 2019 with a storm. He’s known for his witty tracks such as ‘Roti’, and amassed a huge fan base when he released ‘Na Ja’. The huge track went on to receive over 330 million views on YouTube and is still popular with many.

The track is very fun and quirky, as Pav sings about not wanting to get married. It’s a song very relatable to the younger generation, who would have the same mindset as the singer. In the video, we see Pav playing the lead, who doesn’t want to get married, but his parents are persuading him to see the prospects through modern and traditional ways.

Talking about the track, Pav said: “Nahi Karna Viah is a story based around the inner call of today’s youth feeling compelled to get married, whilst not actually wanting to! It’s based on multiple narratives; I’ve experienced from afar.

My best friend Manav and I decided to make a fun track depicting the struggles that so many of our peers will be able to relate to, whilst keeping the mood light and a creating a catchy tune and hook line for everyone to sing along to. I’m extremely excited to release this project with VYRL Originals as my first ever production aimed towards the mainstream Indian music industry.”

The catchy Punjabi music will have you wanting to play this one repeat, and with wedding season around the corner this will be the perfect track to play to the younger audience!