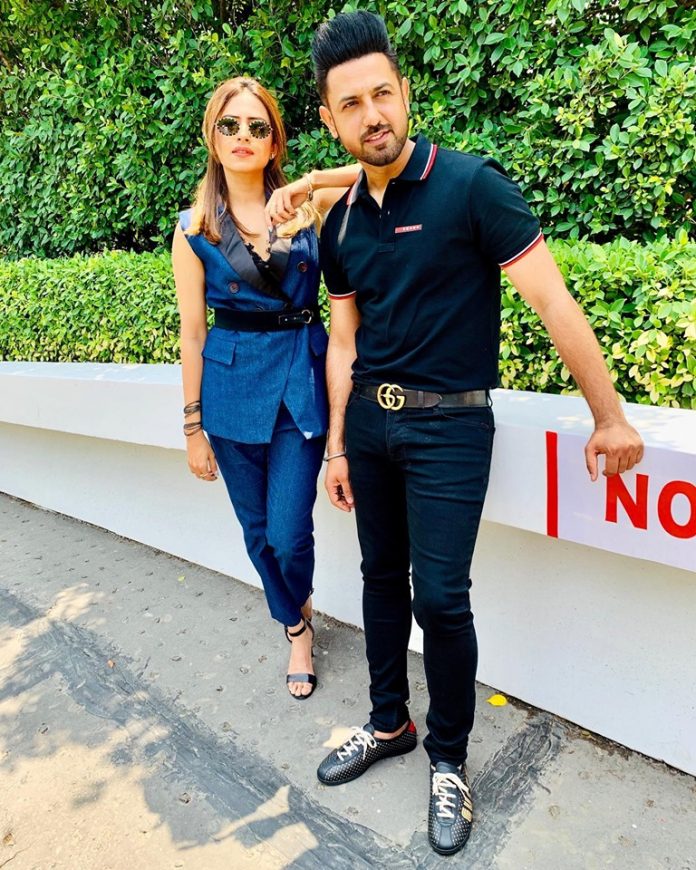 With only four days to go until the release of the Punjabi movie, the makers are ensuring that they give as many glimpses as possible. This time, they have released the romantic track to show the chemistry between lead actors Sargun Mehta and Gippy Grewal.

The song has been sung by BritAsia TV Punjabi Film Awards winner of ‘Best Male Playback Singer’, Kamal Khan. His soothing vocals match the music by Jatinder Shah perfectly and will make the audiences heart swoon.

In previous releases from the soundtrack, we see the hate side between the relationship of Gippy and Sargun, but in this one they might actually be falling in love with one another!

Speaking about the track, Gippy said: “Chandigarh-Amritsar-Chandigarh is one of my favourite projects of mine. And as a team, we tried to make sure that every minute detail will be taken care like accent and body language of both the places and Music.

I believe music is a very important asset to the film. I am sure that this song ‘Rab Ne Milaya’ will surely make audiences fall in love again.”

The flick hits cinemas 24th May!