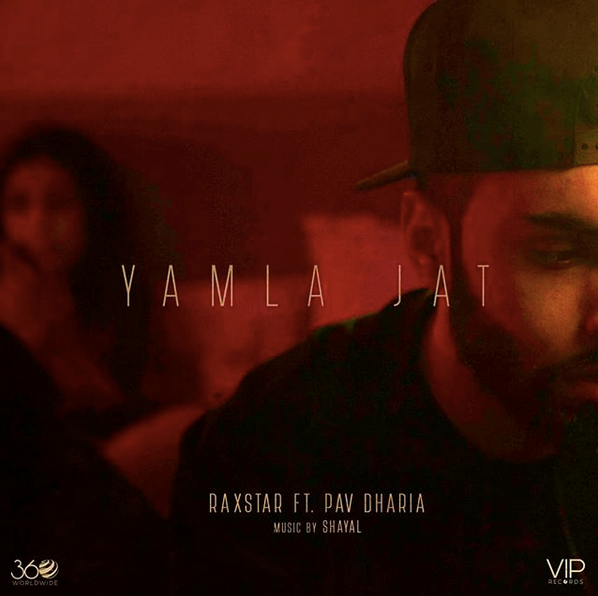 The track features Australian singer Pav Dharia, best known for his track ‘Na Ja’. and has been produced by British producer Shayal. The track ‘Yamla Jat’ is inspired by the truthful and meaningful songs of legendary Punjabi folk singer Yamla Jatt.

Raxstar pays homage to the legacy of an artist who is considered to have laid the foundations of contemporary Punjabi music with his songs telling the realities of life. The single ‘Yamla Jat’ features the inimitable Punjabi / English flow and lyrics of the British Asian rapper.

Raxstar has had a great year, and fans have seen him release his album ‘Glass Ceiling’ which has received a lot of positive attention. He has already released ‘Ki Kargeyi‘ feat The PropheC and ‘Lost Our Way‘ feat Arjun from the album.

Check out the track below.