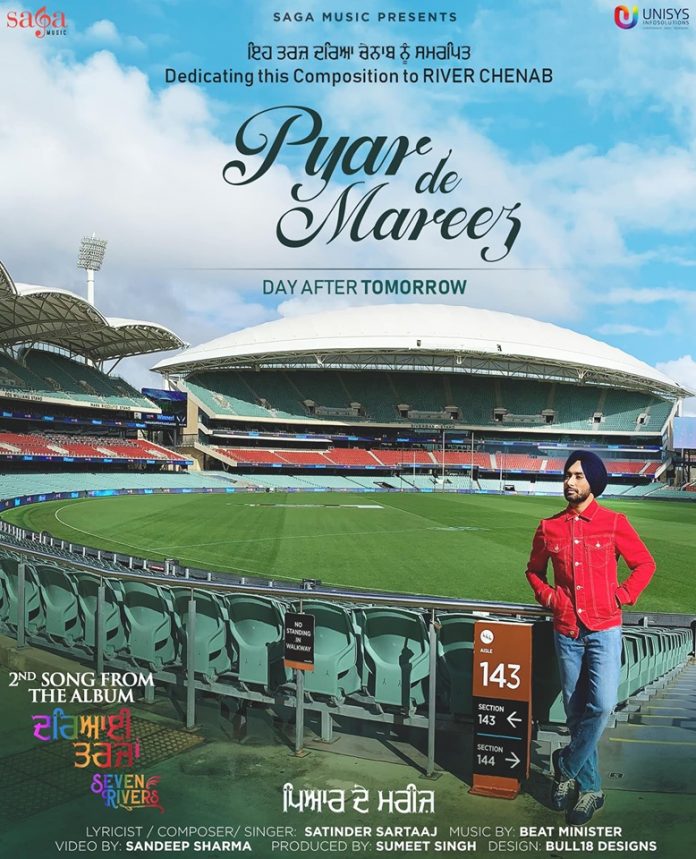 Last month, Satinder announce that he would be dropping another song from his new album ‘Seven Rivers’, following on from the success of ‘Gurmukhi Da Beta’.

It’s another heartfelt track from the Sufi singer, and fans of Satinder are in for a treat with this one. The soothing melody portrays love, the agony of separation and the joy of reuniting with your dearest.