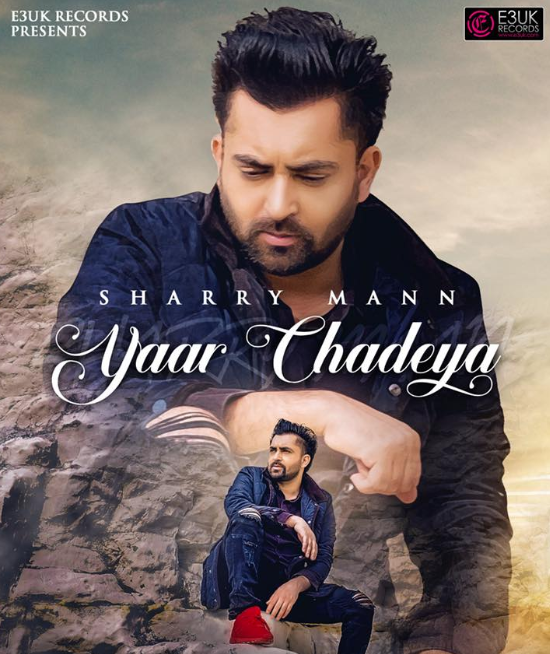 The ‘Hostel’ singer had been teasing his fans for week as he shared the poster for the upcoming track, and to the delight of everyone – Sharry released the track on Thursday.

‘Yaar Chadeya’ has been produced by Snappy, who worked on Diljit Dosanjh’s – Con.Fi.Den.Tial album, and he has shown why he is one of the most sought out producers to work with at the moment. The Punjabi ballad is set to pull on you heart strings, and Sharrys smooth vocals on the track will fill you with emotion.

The heartfelt lyrics have been penned by Rav Hanjra, who works closely with Snappy. The duo have made a name for themselves in the Punjabi music industry with the likes of Gippy Grewal, Gurj Sidhu, Jaz Dhami and many others working with them.

The music video for the track will have you hooked from start to finish, as we follow the storyline of Sharry’s lost love. The stunning video has been shot in London, where we see beautifully captured shots of some of the most iconic buildings in the capital such as Tower Bridge. It has brilliantly been directed by Navjot Buttar, who recently directed Diljit Dosanjh’s music video for ‘Pagal’.