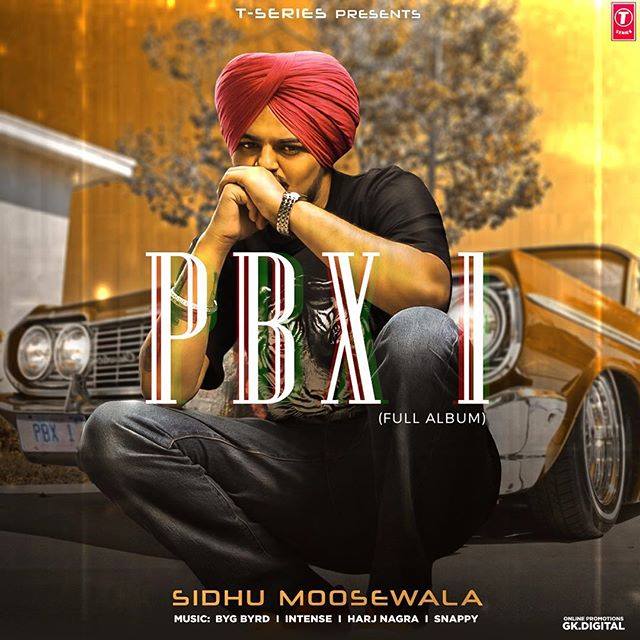 Punjabi singer Sidhu Moosewala is back with his first song from track from his upcoming album ‘PBX 1’, titled ‘Jatt Da Muqabala’.

A couple of weeks ago, Sidhu announced that he will be releasing an album. The ‘So High’ singer shared the poster for the album, and we saw that he has worked with music producers such as Intense, Byg Byrd, Snappy and Harj Nagra.

Today, he officially released ‘Jatt Da Muqabala’ from the upcoming album. However, this isn’t the first time we heard the track, as it was leaked a couple of weeks before, but its impact is still as huge as ever.

The track has been produced by Snappy, who worked on Diljit Dosanjh’s – Con.Fi.Den.Tial album earlier this year. He has now brought his hip hop influenced beats onto this track, which compliments Sidhu’s voice and style.

The music video for ‘Jatt Da Muqabala’ is no short of flashy cars, and stylish outfits from Sidhu. It has been directed by TDOT Films, who have done a great job capturing stunning shots and locations.

Whilst we wait for more music to drop from Sidhu’s album, check out ‘Jatt Da Muqabala’ below.