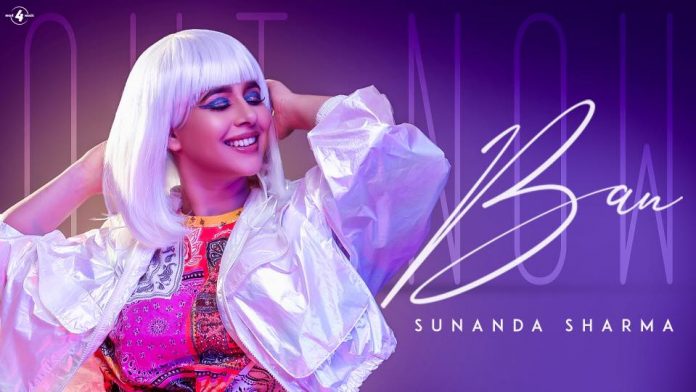 Earlier this month, the ‘Patake’ singer announced that she would be releasing a brand-new single for her fans. The last time we heard from Sunanda was back in March, when she released the Punjabi Pop track ‘Sandal’.

The single was an instant hit and has gathered over 80 million views on YouTube and still growing. Now, she’s showing a different musical style in her new track ‘Ban’.

The track is something we didn’t expect from the singer.  It almost has that gangster feeling to it, which is going down well with everyone recently. She has worked with a completely new team for this track, and the results show.

Even in the visuals, we see another side to Sunanda as she has experimented with her style and looks. The video has been shot in Dubai, and will have you hooked from the start to the ending.