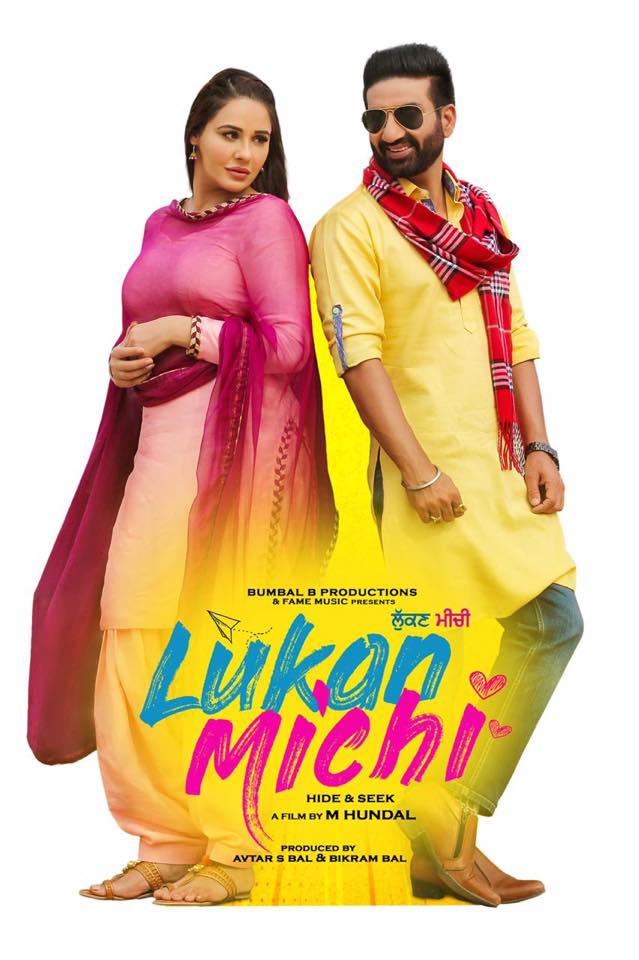 The makers from the newly released Punjabi movie ‘Lukan Michi’ have released the soulful and heartfelt track ‘Taweet’.

From the soundtrack, fans have been treated to a variety of beautiful songs such as ‘Chooriyan’, ‘Late Ho Gayi’, and ‘Hathyar’. Now, to celebrate the release of the flick, the makers have released ‘Taweet’.

‘Taweet’ is a sad romantic track, which describes the pain someone goes through after a breakup. This is sure to get the audience to empathise with the characters, as they go through these emotions.

The heartfelt music has been produced by popular music director Jatinder Shah, and Preet Harpal has written the lyrics.

‘Lukan Michi’ is set to be full of laughs where family rivalry gets in the way of two lovers. The flick has a stellar cast including Mandy Takhar, Preet Harpal, Karamjit Anmol, BN Sharma, Nirmal Rishi, Yograj Singh and many more.