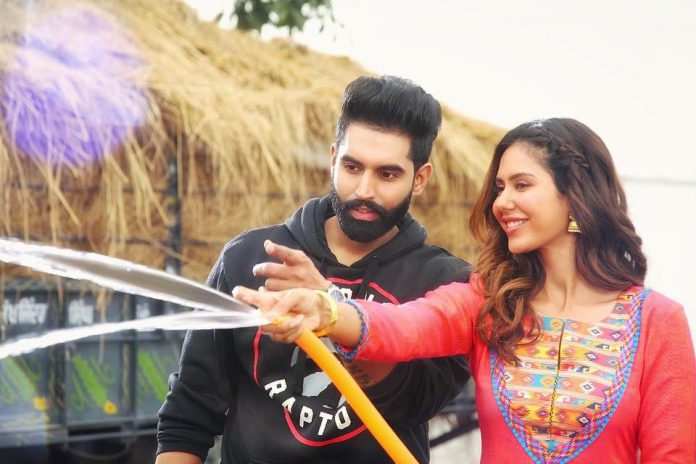 The makers behind the upcoming Punjabi movie ‘Singham’ have released the second track from the soundtrack titled ‘Tolla Nachda’.

Following on from the release of the romantic track ‘Demand’, the makers are wasting no time in preparing for the release of the remake of Bollywood flick ‘Singham’. The Punjabi version of the hit Ajay Devgan starrer will be featuring Parmish Verma and Sonam Bajwa in leading roles.

The celebratory song is packed with Bhangra beats, that will make you want to get up and dance along. Lead actor Parmish Verma is clearly the life of the party, and gives it that filmy appeal.

‘Tolla Nachda’ has been sung by Goldy Desi Crew, who also sung the previous release, and Desi Crew have worked on the music.