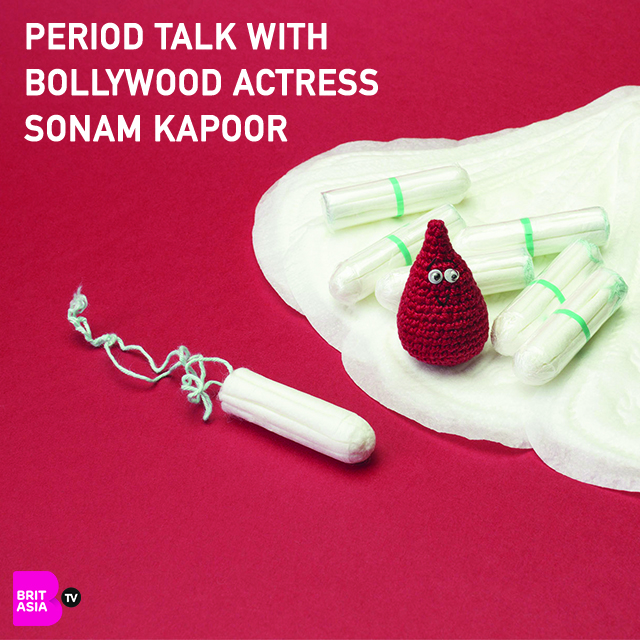 The movie titled ‘Pad Man’, is the world’s first feature film on menstruation, and is set to be released in the UK on 9th February.

It’s a true-story movie discussing women’s menstruation, that will be hitting the cinema screens towards the end of the month.

Akshay’s character has become some type of superhero, where he dedicates his time on finding a cheaper and alternative solution for women, and ended up inventing a low-cost machine that revolutionised women’s healthcare.

Even in 2018, women speaking about their period is considered a taboo subject. We still find that many women conceal their sanitary towels when they go to the toilet, or whisper to a female colleague if they need one.

The movie helps to highlight the social stigma around periods, and build a conversation around the taboo subject, and encouraging more women to feel empowered about their period and to not feel ashamed about it.

BritAsia TV spoke with Bollywood actress Sonam Kapoor on her thoughts of breaking the social stigma, and how Pad Man will change people’s mind sets on periods.

The actress discussed how she felt when she received her first period at the age of 15, and that she was eager to start menstruating, so she could fit in with her friends who had started earlier than herself.

The Bollywood star went on to make a bold statement by holding a pad herself, to show that there is no shame around feminine hygiene, and that women should celebrate their periods.

Watch the full interview with Sonam Kapoor below.