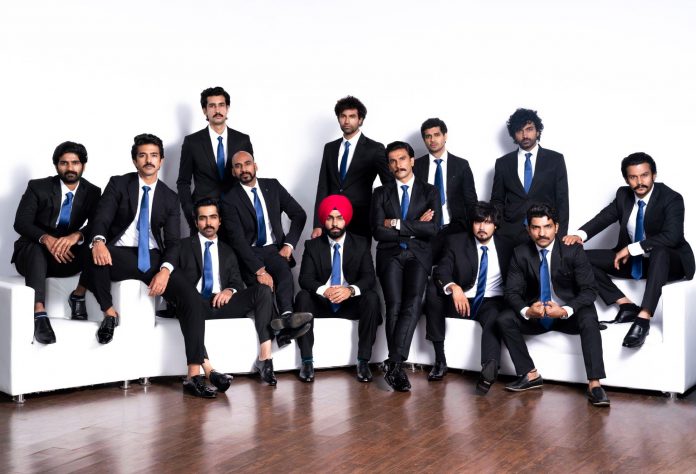 The team behind the upcoming Bollywood movie ‘83’ have flown out to London to begin shooting the flick.

Last week, it was confirmed that Scotland would be one of the locations the team would be filming in. Now, most of the cast have took to their Instagram to show their fans they are on the way to London to start filming.

Punjabi singer Harrdy Sandhu shared a story on his Instagram of the cast singing along to his hit song ‘Kya Baat Ay’. They all seemed to be in high spirits as they prepare to start shooting the cricket-based flick.

Other cast members such as Ammy Virk and Bollywood star Ranveer Singh also shared an epic picture of the full cast. They’re all suited and booted and Ammy captioned it with: “Just landed in London for our dream, n hope we will do our best. #KapilsDevils.”