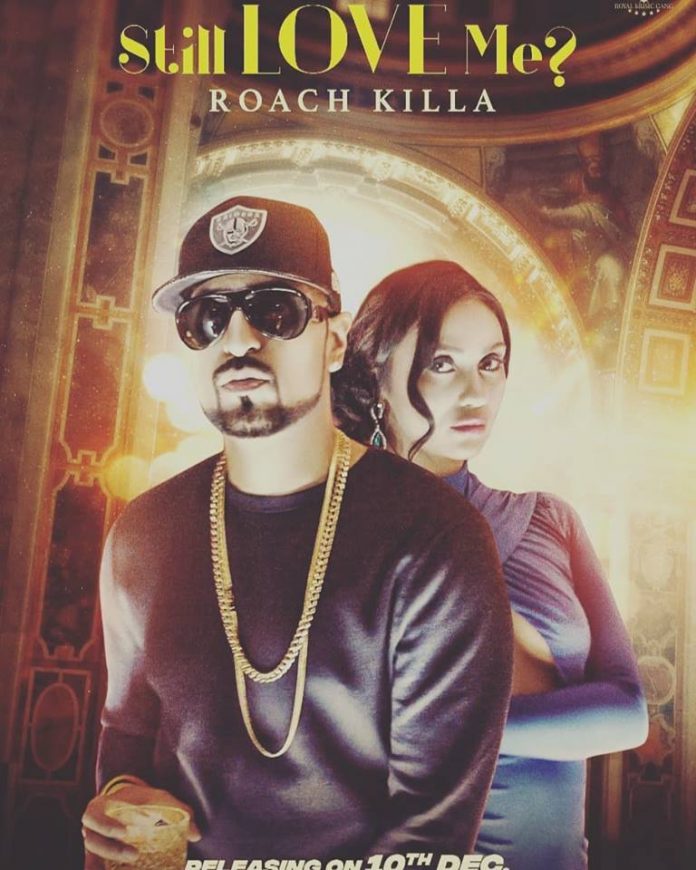 Canadian Punjabi rapper Roach Killa has two back to tracks titled ‘Still Love Me’ and ‘Fame’.

Earlier this year, we saw the rapper collaborate with Garry Sandhu, Dr Zeus and RnB singer Tory Lanez for their track ‘100 Percent’. Now, Roach Killa has released two back to back tracks.

The first track titled ‘Still Love Me’ has been composed by Deep Jandu, and the mastering has been done by J Statik music. The lyrics have been written by Lally Mundi. The video for the track has been shot in Birmingham in the popular Indian restaurant ‘Varanasi’, and other scenes have been filmed in Brindley Place and on the outskirts of Birmingham.

The other track by Roach Killa is titled ‘Fame’, and he has collaborated with singer, lyricist and music composer Money Ahuja. It has been written by Kaani, and the famous music director Deep Jandhu has produced the track.