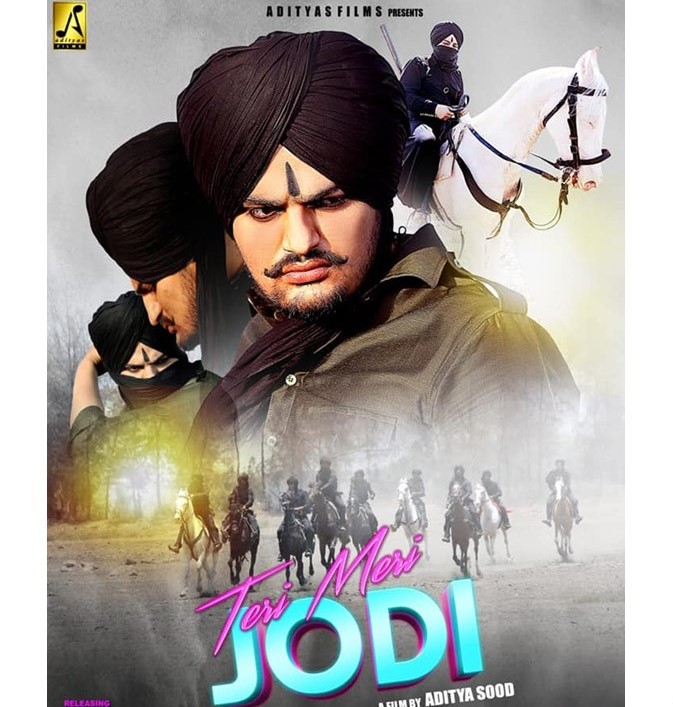 New Punjabi film ‘Teri Meri Jodi’ will be hitting the UK Cinema very soon! With the film directed by Aditya Sood, produced by Harmandeep Sood, and music composed by Sidhu Moose Wala, and Snappy, we’re sure that this film will captivate its audience!

This romantic comedy touches on various themes found in all relationships- lovers, family, and friends, and how cultural ideas evolve over time. Punjabi singer, Sidhu Moose Wala, will be featuring in the film as a lead character, making his debut into Punjabi Cinema. The film will also feature King B Chauhan, Nazia, and Vijay Tondon as the lead characters. We’re sure that this cast will bring the complete package of entertainment into Punjabi Cinema!

Check out our previous review of an Aditya Sood movie