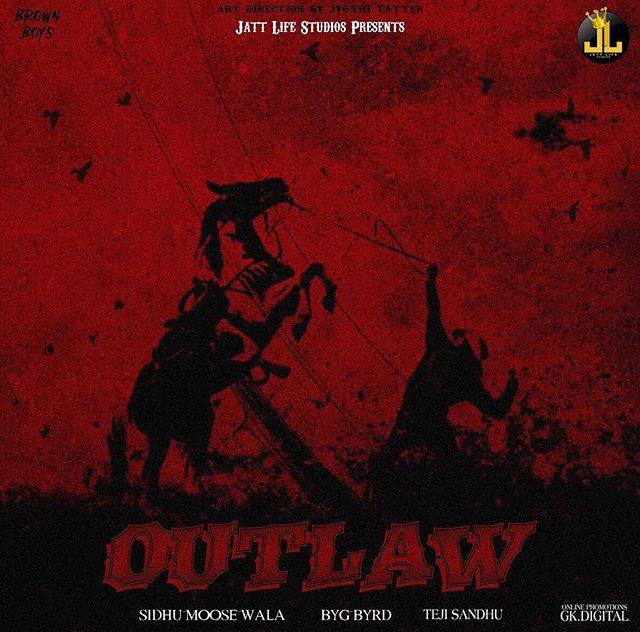 Towards the end of last year, Sidhu Moose Wala released his highly anticipated album ‘PBX 1’ along with the popular track ‘Jatt Da Muqabala’. This year, he followed it up by releasing the music video for ‘I’m Better Now’.

The ‘So High’ singer isn’t slowing down, and took to his 1.8 million followers to share a teaser for the upcoming track ‘Outlaw’.

The audio for the song is already out, but the video will give his fans more context about the track. From the teaser, we notice that the story line might be based around rival gangs. In true Sidhu Moose Wala style, there are no short of guns and flashy cars.

There is no official release date for the music video, but hopefully we can expect it very soon!