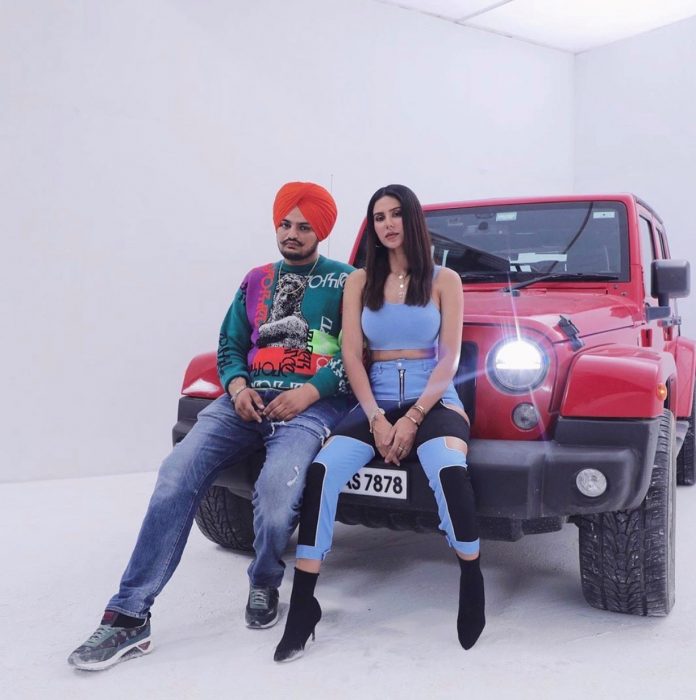 Sidhu Moose Wala and Sonam Bajwa’s new track will drop a day early due to fans expressing their excitement on social media.

The song, ‘Jatti Jeone Morh Wargi’ from the film ‘Ardab Mutiyaran’ was set to release on September 30th, however the release date has now been moved forward to tomorrow (September 28th).

We’ve already heard a snippet of the song on Sonam’s Instagram and from what we’ve heard, we’ll definitely be setting our alarms tomorrow to hear the full track!

Sonam is the lead actress in the movie ‘Arab Mutiyaran’ alongside Ajay Sarkaria and Mehreen Pirzada with director Manav Shah.

The film is set to release on 18th October (unfortunately, we don’t think that release date can be pushed forward!) Until then you can watch the trailer here:

You can catch Sidhu performing live at the BritAsia Music Awards in November! Click here for tickets, you don’t want to miss this one!