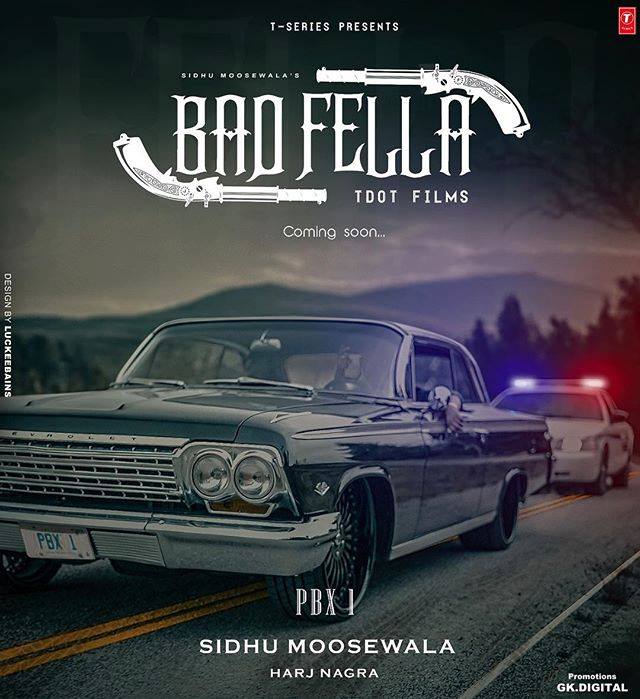 Punjabi singer Sidhu Moosewala has announced that ‘Bad Fella’ will be the next track to be released from his album ‘PBX 1’.

Earlier this month, the ‘So High’ singer released his first album titled ‘PBX 1’, where he has worked with producers Snappy, Byg Byrd, Harj Nagra and Intense on it. He also released ‘Jatt Da Muqabala’ as the first track from the album on the same day, sending fans into a frenzy.

The album has been very well received, and now Sidhu has announced he will be releasing the video for ‘Bad Fella’.

The track has been produced by Harj Nagra, and we’re sure it will have the same gangster vibe what Sidhu is known for in the music video. There is no official release date, but we can expect it soon!