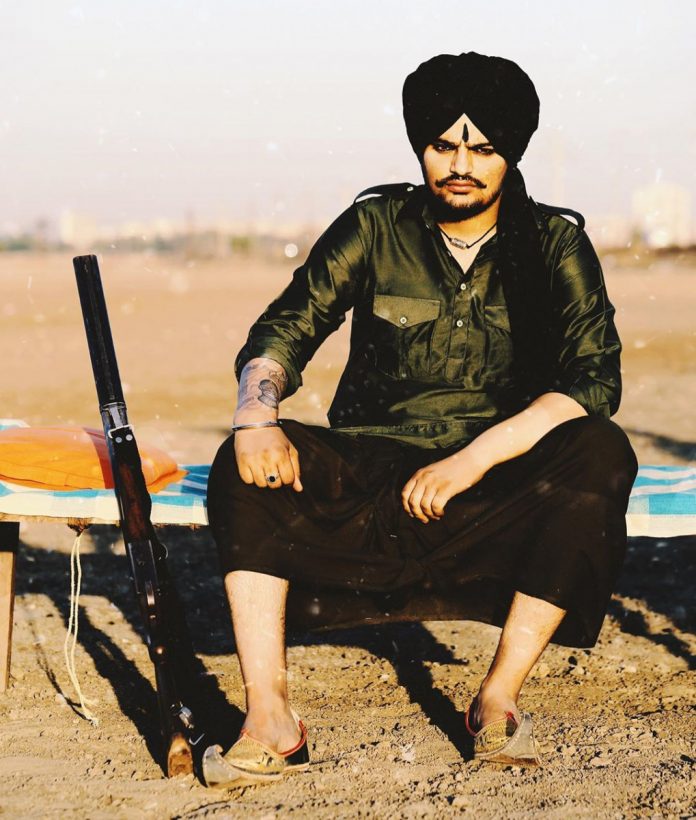 Earlier this year, Sidhu announced that he will be debuting in the Punjabi movie industry in ‘Yes I am Student’, which will be directed by Tarnvir Singh Jagpal. The news created a buzz and fans are eagerly waiting for more news around this.

As well as this, he shared another surprise to his fans by revealing a look from another upcoming flick called ‘Teri Meri Jodi’. 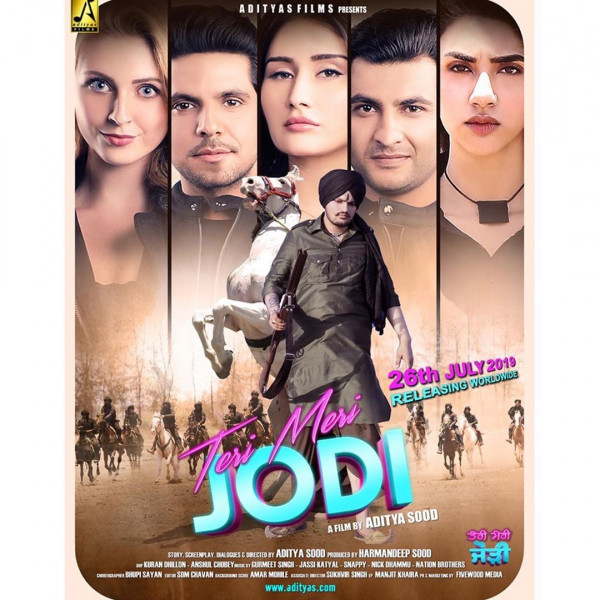 From his look, we get the impression that he might be playing some sort of outlaw, and is fully equipped with a gun. We don’t have any another information about the film but know the cast also features Victor Yograj Singh, Sammy Naz, Monica Sharma, Jazzy, King B Chauhan and Arshpurva.

The flick has been written and directed by Aditya Sood and is set to be released on the 26th July this year. We’re sure we can expect a trailer very soon!