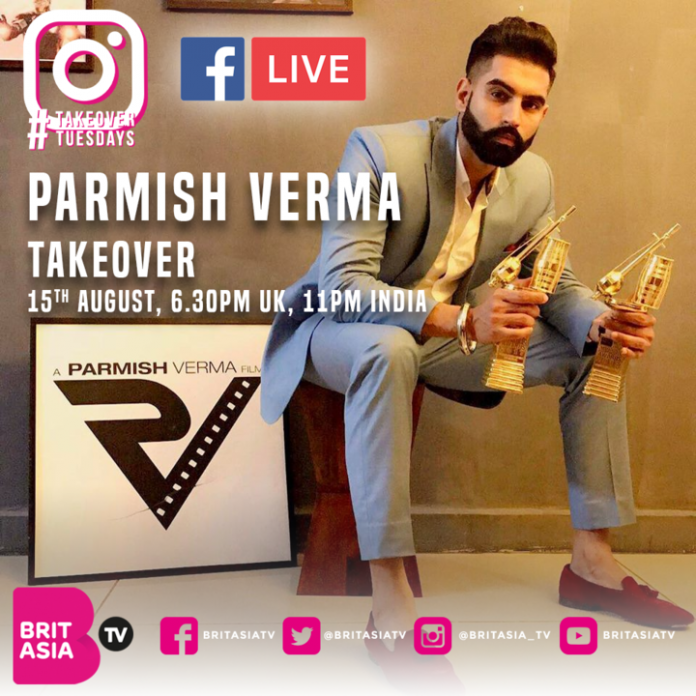 The Bollywood actor took control of our Instagram for the day while he promoted his new film ‘Rocky Mental’.

The Indian actor then went LIVE over on our Facebook page. The star revealed that the special woman in his life now was his mother, which gives all his female fans hope that the actor is single.

The actor answered many of his fan’s questions and let us know that his inspiration is Will Smith, and he would want his younger brother to play him if he had a movie based on him.

The star showed off his brilliant English accent and even sang for his fans.

Verma also expressed how much he loved the UK and is keen to return, so watch this space!

If you missed the takeover, you can catch it below.

‘Rocky Mental’ starring Parmish Verma is out in cinemas on Friday 18th August, and you can check out the trailer below.