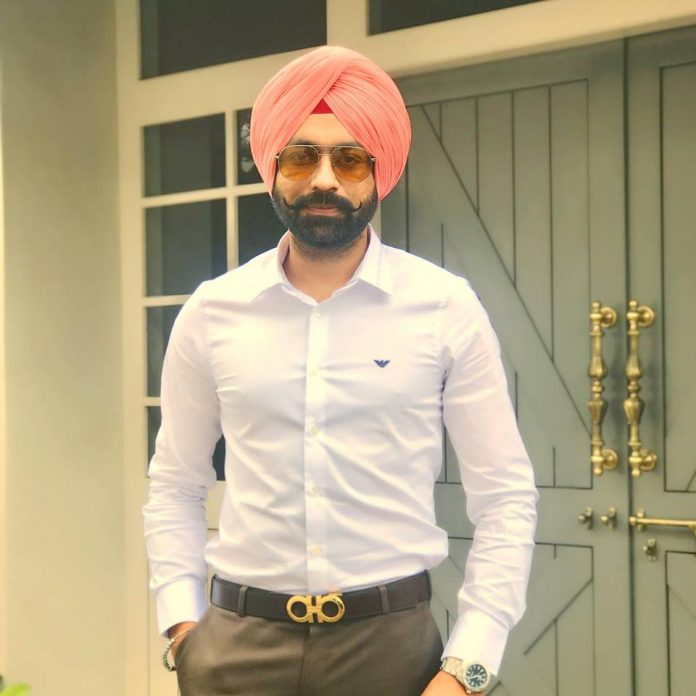 The makers behind the upcoming Punjabi movie ‘Rabb Da Radio 2’, have released the promotional track titled ‘Jattan De Munde’ for the flick.

After releasing the teaser for the flick, the makers are creating a bigger buzz with the newly released promo track! They’ve pulled out all the stops, and have brought lead actor Tarsem Jassar and Punjabi singer Nimrat Khaira together for the first time. Fans of both have been eagerly waiting this track as it a fresh new collaboration.

‘Jattan De Munde’ has been written by Tarsem Jassar himself and Narinder Baath. The music has been produced by Desi Crew, who have worked with the likes of Gippy Grewal and Parmish Verma.

Speaking about the track, Tarsem Jassar said: “This is the first time that I have come up with a duet. Nimrat Khaira is an amazing singer and collaborating with her was a wonderful experience.

Rabb Da Radio 2 is one of the most ambitious projects of our team. The whole music of the movie has been made to enhance the story, but this song is all dance and fun.”

Nimrat Khaira added: “Rabb Da Radio is a classic film and it is actually one of my all-time favourite Punjabi films.

As now, the sequel of this is all set to release, I just feel blessed to be part of this project. I hope people will like this song and film.”

Simi Chahal will also be starring in the movie, along with BN Sharma, Nirmal Rishi, Harby Sangha, Tania, and many others.  The flick has been directed by Sharan Art and is due to hit cinemas 29th March!