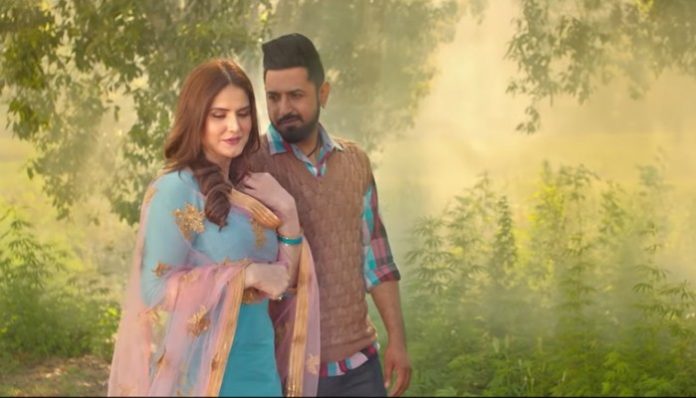 The song is a remake of the song from the Hindi film Musafir, starring Anil Kapoor and Sanjay Dutt.

Speaking about the song, B Praak said “‘Koi Aaye Na Rabba’ is a song which literally touches the chords of the hearts of the audience.

The song has that element which literally moves the audience to tears and has full feels of the emotions. I have tried our best to do justice to the song and hope that the masses like it as much as I have liked it”

This comes after the first song ‘Phulkari’ was released last week.

Dakka is set to release in cinemas on 1st November.

Until then, you can listen to the song here:

Check out our interview with Gippy Grewal earlier this year at the Punjabi Film Awards.