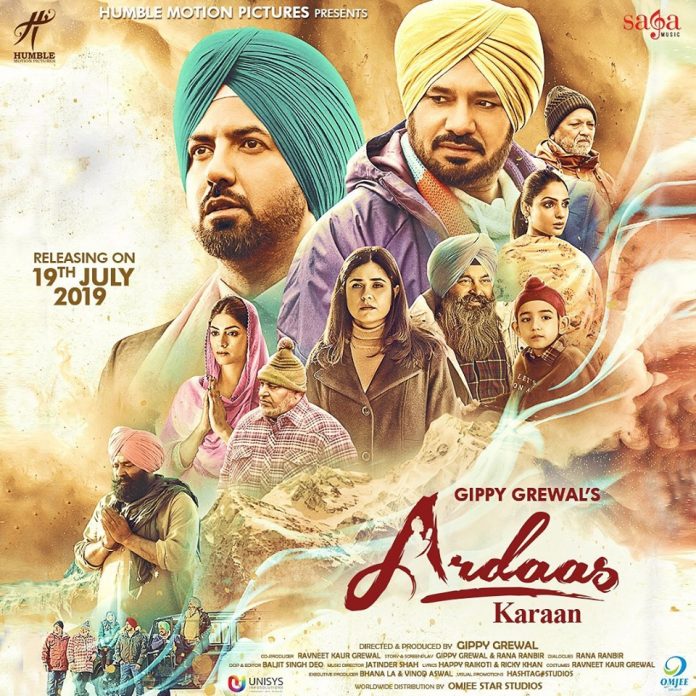 The makers behind the upcoming Punjabi movie ‘Ardaas Karaan’ have released a small teaser!

It’s been less than a week since Gippy Grewal’s latest movie ‘Chandigarh Amritsar Chandigarh’ released and he is already onto his next project. Earlier this month, the singer/actor shared the first look of the sequel to ‘Ardaas’.

He has now given a small glimpse into the movie itself by releasing a 45 second teaser:

The teaser of the Gippy Grewal directorial will take you on a spiritual and peaceful journey. The clip opens with a soothing song and features a few actors from the movie. The clip heavily focuses on Gippy Grewal’s son praying in the religious Sikh temple, whilst the spiritual lyrics will help the audience escape from the real world.