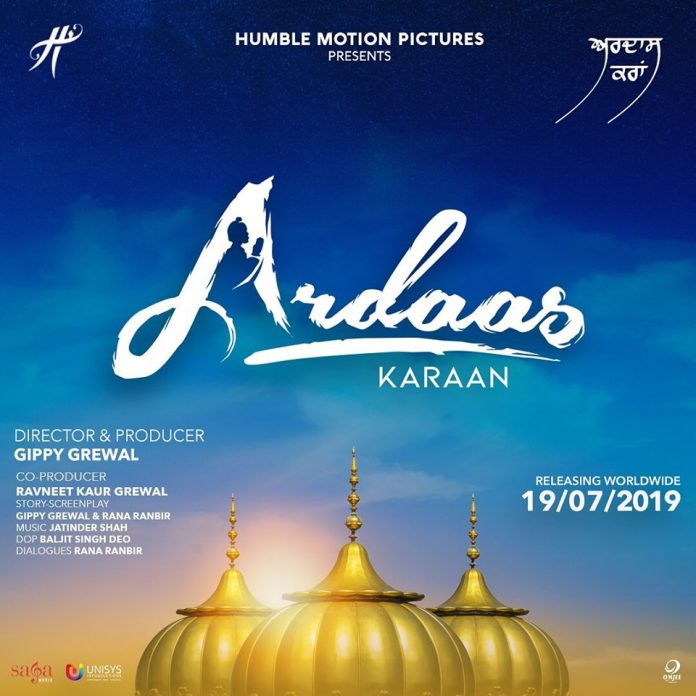 The makers behind the upcoming Punjabi movie ‘Ardaas Karaan’ have released the first look poster for the anticipated flick.

Gippy Grewal has a huge year ahead of him, and he already kicked off the year by swooping five awards for his film ‘Carry on Jatta 2’ at the Punjabi Film Awards 2019. 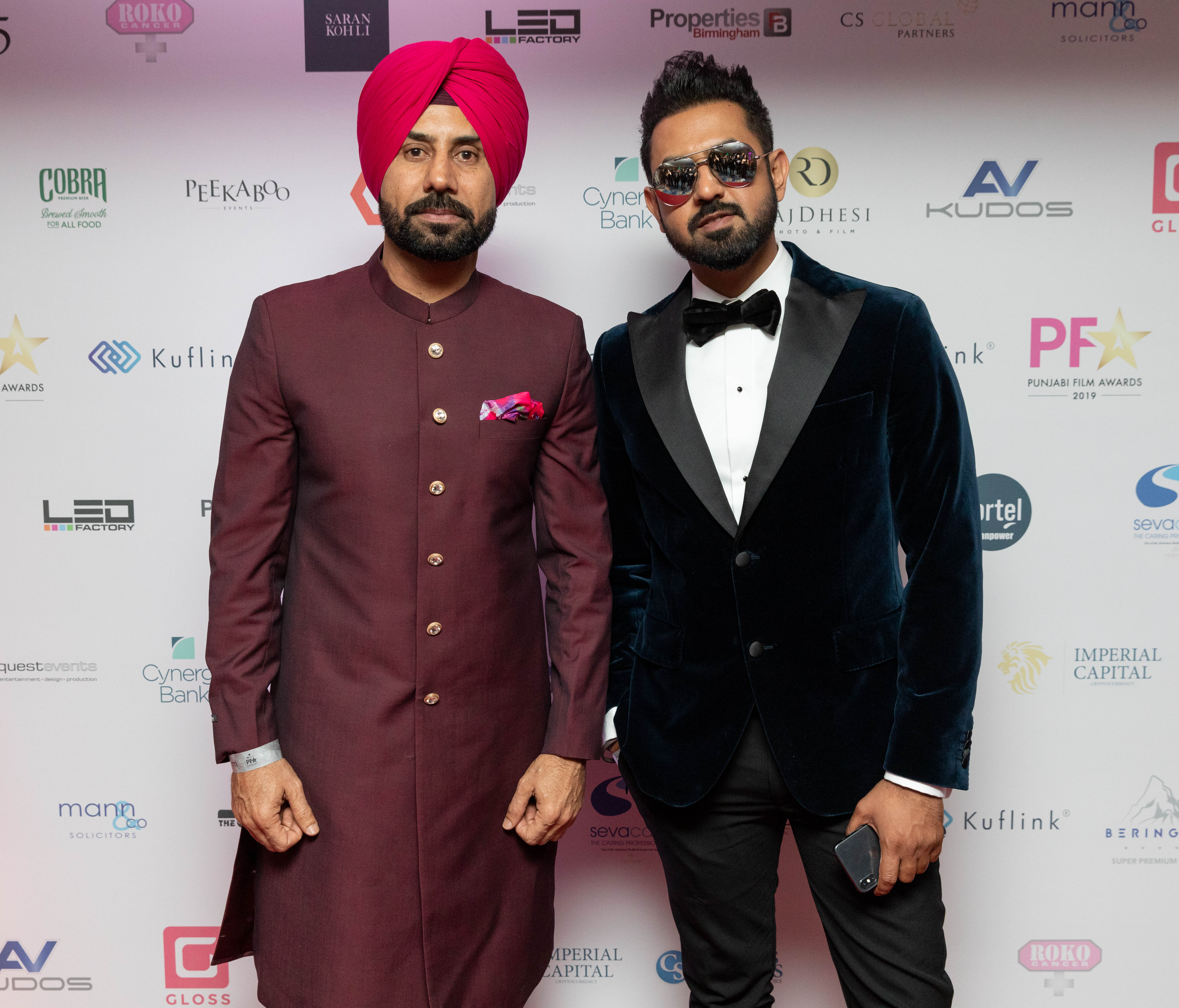 He is currently gearing up for his release alongside Sargun Mehta for the upcoming movie ‘Chandigarh Amritsar Chandigarh’, which will be released later this month.

After breaking records with ‘Ardaas’, the sequel is due to make the same impact later this year. The flick has been produced and directed by Gippy Grewal, as well as the story and the screenplay. He has enlisted the musical help from Jatinder Shah, who is sure to bring some beautiful melodies to the flick.

As well as a strong storyline, the movie has a stellar cast involved with the likes of Gurpreet Ghuggi, Sapna Pabbi, Happy Raikoti, Babbal Rai, Rana Ranbir and many more featuring in it.