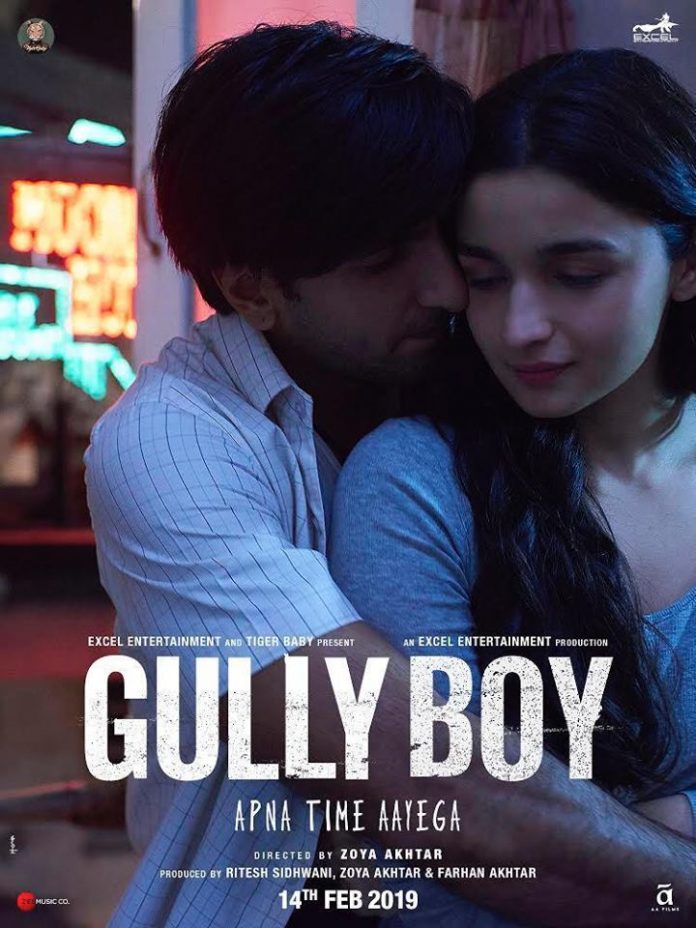 The trailer for the highly anticipated Bollywood movie ‘Gully Boy’ is finally here and it was worth the wait!

This is the first time we will be seeing Alia Bhatt and Ranveer Singh sharing the big screen, and has fans eager to see how the duo will get on. It is also director Zoya Akhtar’s return after four year after her last flick ‘Dil Dhadakne Do’, which also starred Ranveer Singh.

A couple of days ago, the makers released a teaser of the flick and today they finally launched the trailer!

The trailer is as captivating as audiences could’ve hoped for. It shows Ranveer Singh using rap to express himself. As his character comes from a poor background, he constantly gets knocked down but that doesn’t stop him. Singh takes on the role of his character very well, as he does in all his previous roles.

Alia Bhatt plays Ranveer’s love interests who supports him throughout his journey. The movie is based on the life of Divine and Naezy, who were underground rappers from Mumbai, and their journey to becoming popular in the city.

‘Gully Boy’ is already set to become one of the biggest hits of 2019, and fans are eager to see Ranveer Singh in a role they haven’t seen him in before. The movie is set to hit the big screen on 14th February!