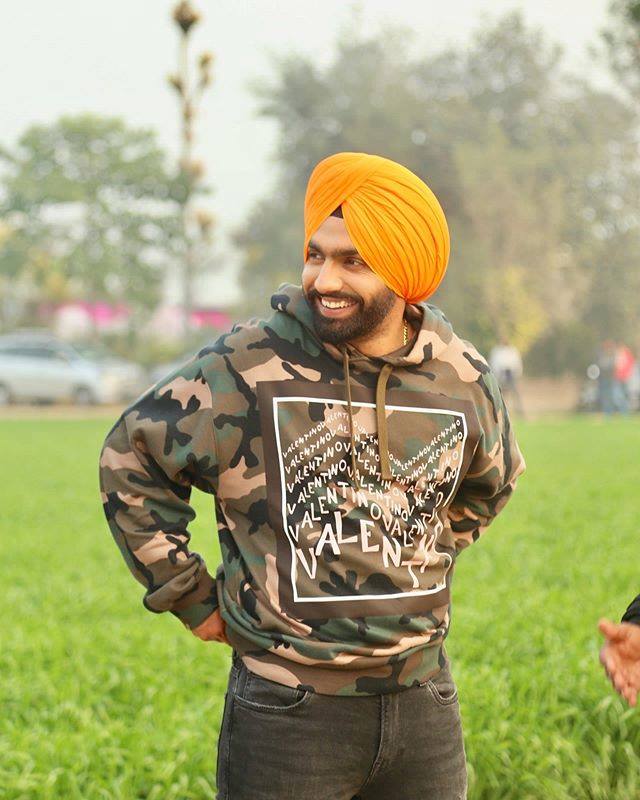 Lead actor Ammy Virk will be returning for the third instalment of the popular movie ‘Nikka Zildar’. It will be directed once again by Simerjit Singh, who also directed the previous two flicks.

‘Nikka Zaildar 3’ is already one of the most anticipated movies to be released this year, and will be hitting the cinema in the summer.

The franchise is extremely popular and was where audiences first saw the on-screen bond between Ammy Virk and Sonam Bajwa. We don’t know if Sonam will be returning to the third instalment, and it will be interesting to see what the story-line for this flick will be about.

In other movie news. Ammy Virk will be making his debut in Bollywood alongside Bollywood star Ranveer Singh in the upcoming cricket movie ‘83’. It’s set to be an exciting year for Ammy, and we can expect to see more from the young actor.

Business Priyanca Kumari - 23rd October 2020
0
A new 50p coin to mark the contribution of minority communities' shared history of the United Kingdom has entered circulation this week. The coins signal...

Bollywood Priyanca Kumari - 23rd October 2020
0
Actor Sanjay Dutt, 61, who recently flew to the U.S to seek cancer treatment has announced he is cancer-free and in remission.  The Munna Bhai...
© BritAsia TV 2020 All rights reserved. Made By Gloss