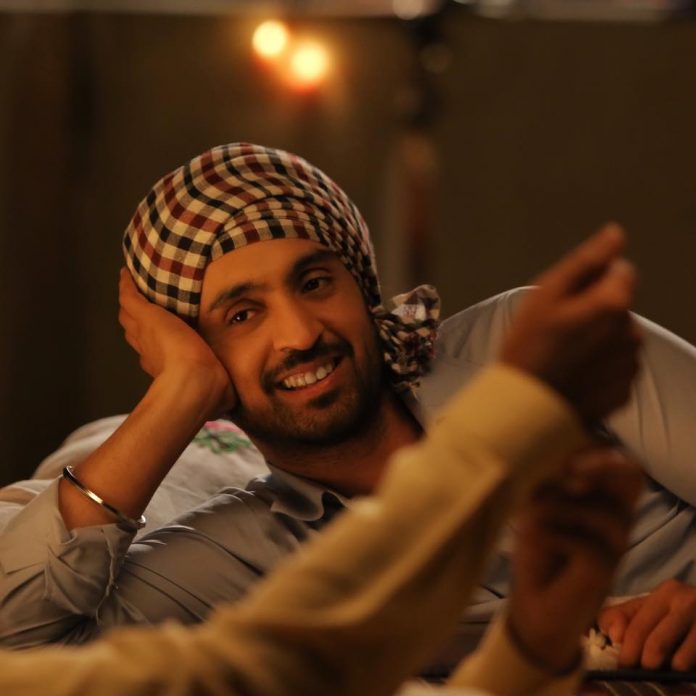 Following on from the release of the highly awaited trailer ‘Shadaa’, the makers are now ready to release the title track from the flick.

Since the news of the Diljit Dosanjh and Neeru Bajwa starrer, fans have been keen to receive more information about the movie.

The trailer received immense love from the public, and are happy to see this on-screen couple reuniting once again. It gave us the perfect amount of comedy, drama and romance, and now fans might be treated to new music very soon!

An update about the title track was shared by Happy Raikoti. He took to his Instagram to share the news that the title track is on its way. We all know Diljit Dosanjh will be singing the track, and we’re sure the movie will have a huge soundtrack accompanying it.