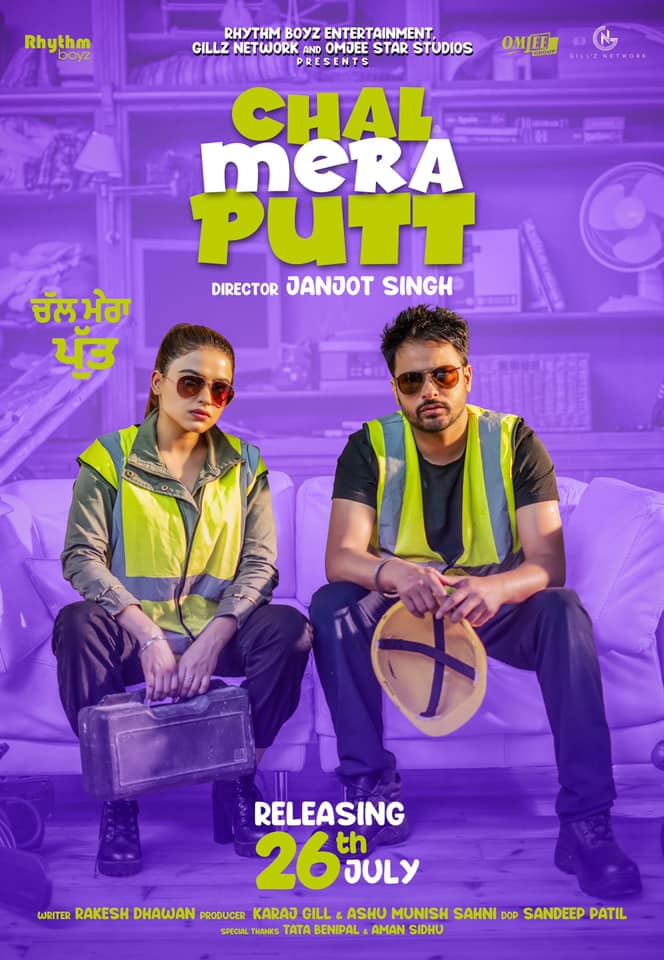 The makers behind the upcoming Punjabi movie ‘Chal Mera Putt’ have released the highly awaited trailer.

Last month, we were introduced to another Punjabi flick which will be starring Amrinder Gill and Simi Chahal. The leading stars shared the poster on their Instagram handles, and the news came to the delight of his fans.

The Punjabi actor is still riding high on the success of ‘Laiye Je Yaarian’, which was released early June. The flick starred Amrinder himself and the soundtrack was packed full of some of the biggest Punjabi artists such as Garry Sandhu, Dr Zeus, and the leading actor himself.

Now, Amrinder will be hitting the big screen once again in the comedy flick ‘Chal Mera Putt’. The flick was shot in the UK with locations in Birmingham and London. The three-minute trailer gives us a better insight into what we can expect, and we’re introduced to all the main characters. It’s full of laughs, drama and entertainment that the whole family will be able to enjoy.