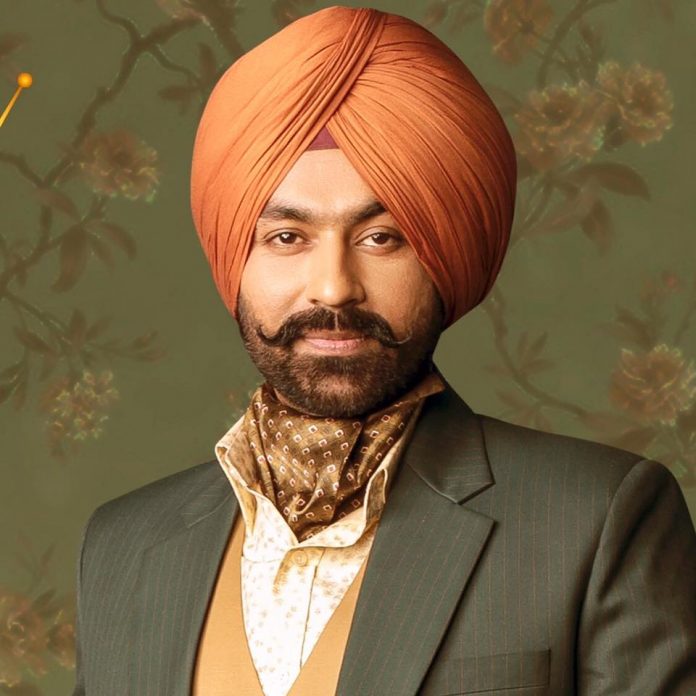 Following on from the release of the teaser last month, the excitement around the upcoming sequel has caused a stir in the Pollywood industry.

After the success of ‘Rabb Da Radio’, Tarsem Jassar and Simi Chahal will be reunited for the sequel to carry on from where the original movie left off.

The first part of the flick ended when Manjinder and Guddi got married, we will now get see how the married couple are getting on.

Speaking about the film, Tarsem Jassar said: ““As an actor, we put our best in every project we associate with. However, there are some projects that become part of you, and I think Rabb Da Radio is one such film. People still remember my character Manjinder.

I just hope that with its sequel we will be able to create that impact again with trailer and film as well”.

Other than Tarsem Jassar and Simi Chahal, some of the biggest Punjabi movie actors such as BN Sharma, Avtar Gill, Nirmal Rishi, Harby Sangha and many more will be featuring in the flick. ‘Rabb Da Radio 2’ hits cinemas 29th March!