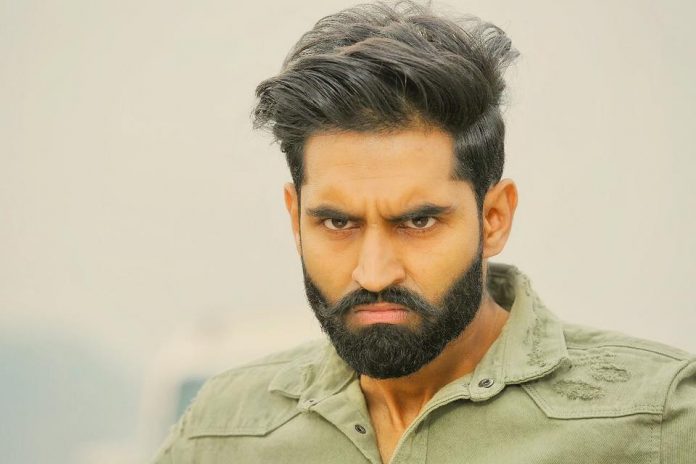 The makers behind the upcoming Punjabi movie ‘Singham’ have released the trailer for the highly anticipated flick.

With August fast approaching, that only can only mean one thing! The release of the Pollywood remake of ‘Singham’ starring Parmish Verma and Sonam Bajwa.

Earlier this month, fans were treated to a small glimpse into the movie from the release of the teaser. We saw Parmish Verma in his cop outfit, which sure set female fans of the singer/actor’s hearts racing.

Now, the teaser is here to give us an even closer look into what we can expect from the action-packed flick.

The trailer is packed with action, drama and a dash of romance, and is set to be a complete masala entertainer.

As the film is an official remake of the Bollywood movie ‘Singham’, the storyline has been kept the same. The flick is about an honest cop called Dilsher (Parmish Verma), who fears no one when it comes to truth and justice.

He is sent to an area, which is ran by the orders of a mafia led by a guy called Bhullar. Bhullar takes pride in keeping law enforcement out of his area, but Dilsher isn’t scared to step on his toes. His one goal is to end Bhullar’s dynasty and leave no stone unturned.

Amid all the action, we’ll see a small dash of romance between Parmish Verma and Sonam Bajwa, who plays the role of Nikke. He tries to fight off his love for her, but finally admits defeat and falls for her.