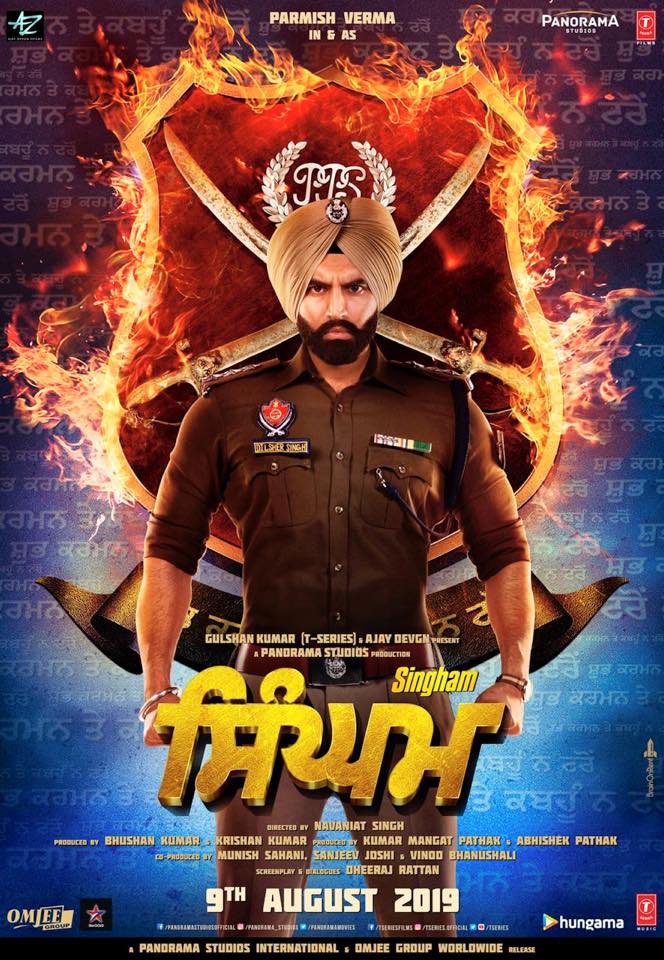 The makers behind the upcoming Punjabi movie ‘Singham’ have released the official teaser for the flick.

There has been no stone unturned by Parmish Verma this year as he is set to release a few more music and movie projects.

Earlier this year, ‘Dil Diyan Gallan’ was released which starred the ‘Ja Ve Ja’ singer and Punjabi actress Wamiqa Gabbi. The film received immense love from the Pollywood industry, and now Verma is set to strike another chord with the audience.

On the singer’s birthday, the anticipated trailer was released.

The teaser gave us a better glimpse of what we can expect from the movie, and we can see the similarities from the 2011 film. The action-packed teaser also shows Parmish wearing a Punjab police uniform, which makes it a contrast to the look what we normally see him in.

The film is a remake of Bollywood movie ‘Singham’ which starred Bollywood star Ajay Devgn. The franchise started off in the South Indian film industry, making its way to Bollywood, and now famous Pollywood director Navaniat Singh is bringing the movie to the Punjabi movie industry.

The remake will be starring Parmish Verma and Punjabi actress Sonam Bajwa, who will also be starring together in ‘Jind Meriye’.