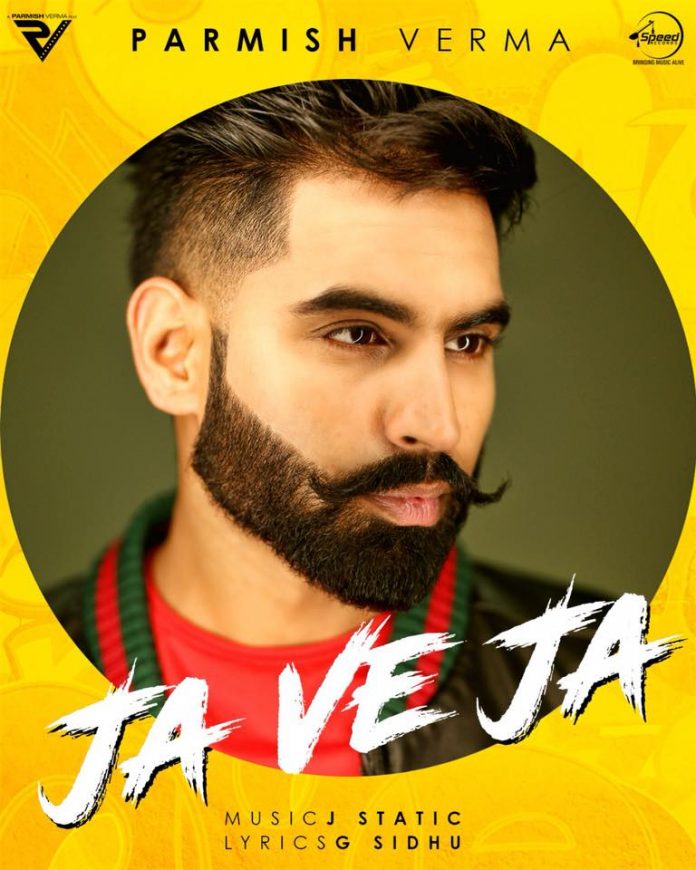 This is the first track from the Punjabi star this year, and he’s making sure he enters with a bang! As well as new music, he is also set to release three Punjabi movies this year.

He took to his 3.1 million Instagram followers to announce the release of his new track:

Parmish has described ‘Ja Ve Ja’ as an unromantic, quirky and suitable for ‘Shada’ (bachelor) after marriage. The track will have you up and dancing in no time! ‘Candlelight’ singer G Sidhu has written the catchy lyrics and J Static has produced the music.

The video for the song is just as entertaining, and has been showcased in a comical way. It takes us on a journey of a married couple who are adjusting to their newly married life.

On the movie front, Parmish will be hitting the big screen in ‘Dil Diyan Gallan’ with actress Wamiqa Gabbi. He will then go on to feature in Bollywood remake ‘Singham’ with Sonam Bajwa. He will be teaming up once again with Bajwa later in the year in ‘Jind Meriye’.

2019 is set to be a busy year for Parmish Verma, and we can expect to see a lot from him!