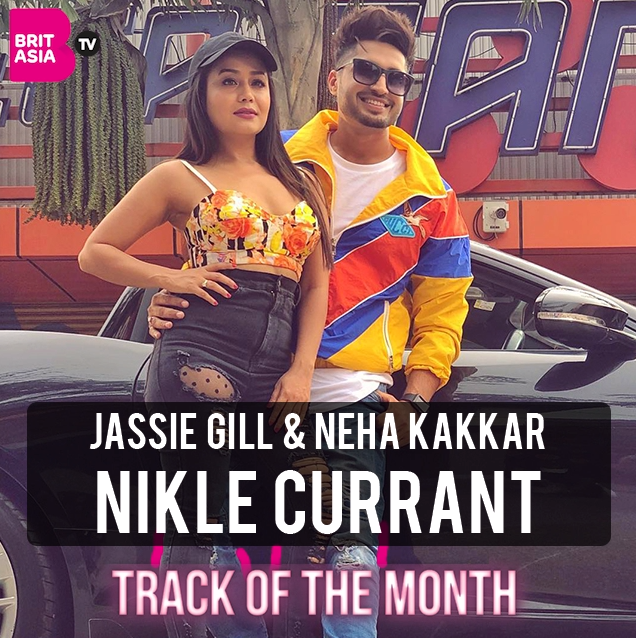 A couple of weeks ago, the power duo shared the exciting news that they will be releasing a song together. Jassie told his fans that the track was meant to be released a year ago but due to timing it was pushed back.

They finally released ‘Nikle Currant’ to the delight of their fans, and dominated the Indian charts with the track. The preppy and infectious track has been written by Jaani, and the fun music has been produced by Sukh-E Musical Doctorz.

The video which was released under T-Series has gathered over 60 million views, and still shows no signs of slowing down. Hopefully, we can see the two working together soon on another track!