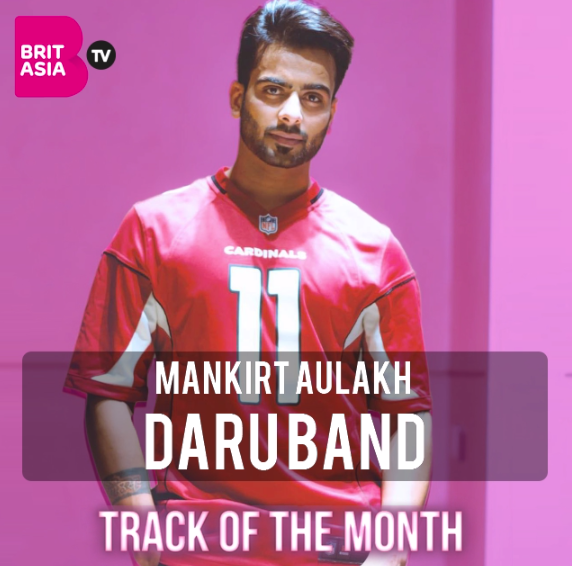 This month, our Track of the Month goes to Mankirt Aulakh’s latest song ‘Daru Band’.

Since the release of the track in the middle of the month, it has already gathered over 52 million views on YouTube, and has become DJ’s favourite to mix the summer anthem.

The laidback track with it’s catchy lyrics has become a favourite amongst many, and is accompanied with a visually appealing music video, which has been directed by Rupan Bal.

The music for ‘Daru Band’ has been done by J Statik, and the lyrics have been written by Lalli Mundi, who even features in the video.

The track is perfect for the summertime, and we’re sure Mankirt has many more tracks under his sleeve.

Check out ‘Daru Band’ below and on BritAsia TV.