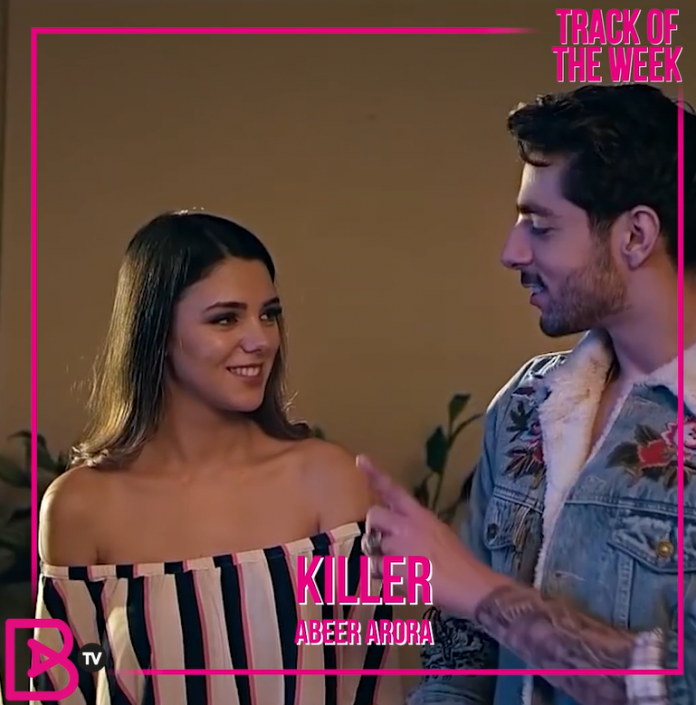 This week, our Track of the Week goes to Punjabi singer Abeer Arora for his latest drop ‘Killer’.

The Indian singer collaborated with UK producer Vee, who has worked his magic on the music for the track.

Abeer’s status is increasing after a string of releases such as ‘Drunk on You’ and ‘Billi Akhaan Waliye’.

‘Killer’ has an infectious beat and Abeer brings his energy to the track and lifting it with his Punjabi vocals. Praveen Bhat has killed it on the visuals with his clean-cut shooting, which will have you hooked. Check out the video below!