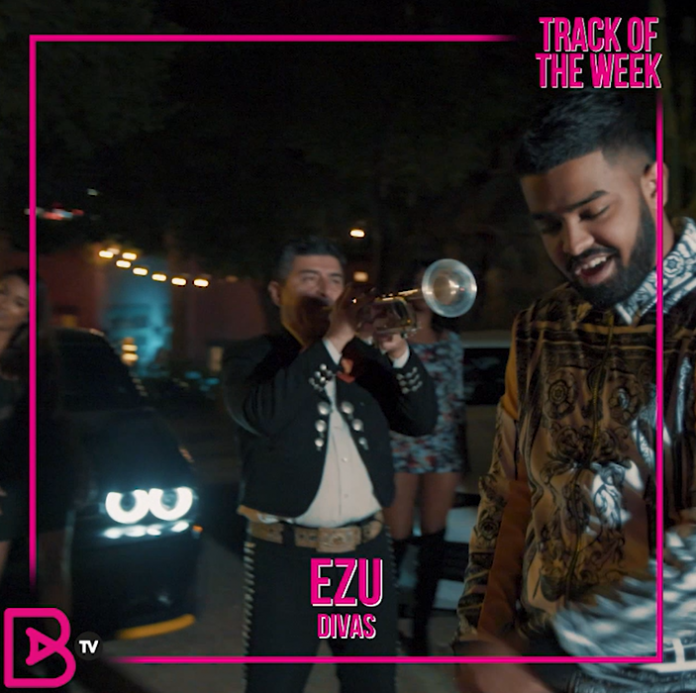 This week, our Track of the Week goes to UK Singer Ezu for his latest track ‘Divas’.

The British Asian singer has had a strong year so far, and has been consistent with his releases such as ‘Hor Labna’, ‘Slide’, and ‘Hold On’.

Last week, he released a track that you will be playing all summer!

‘Divas’ show’s off Ezu’s musical ability as he has written and composed the track also. It’s a summer jam, and we can see this being played on repeat!

It’s already gathered over 200,000 views on YouTube and the young star recently announced he will be taking to the BBC Introducing stage at Latitude Festival in July!

So excited to announce that I will be performing at my first ever festival! @LatitudeFest 2019 it’s gonna be a shut down 💙 @bbcintroducing @bbcasiannetwork pic.twitter.com/NJ6NHASjeM