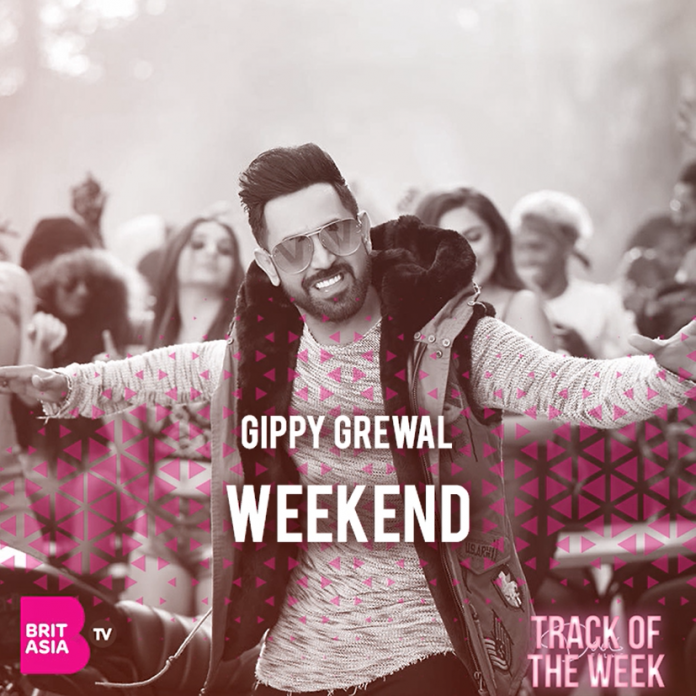 This week, our Track of the Week goes to Gippy Grewal for his latest track ‘Weekend’.

‘Weekend’ was a highly anticipated track from Gippy, and he didn’t disappoint his fans once he released it.

The track is different to the previous track we’ve heard from the singer, and this is a much more chilled and relaxed song.  It has already gathered nearly 5 million views on YouTube, and was trending on the YouTube charts.

The dance track has been written by Kothepona and the music has been produced Laddi Gill. Prominent director Baljit Singh Deo has directed the music video, and previously worked on Gippy’s previous tracks ‘Sooraj’ and ‘Hakam Da Yakka’.