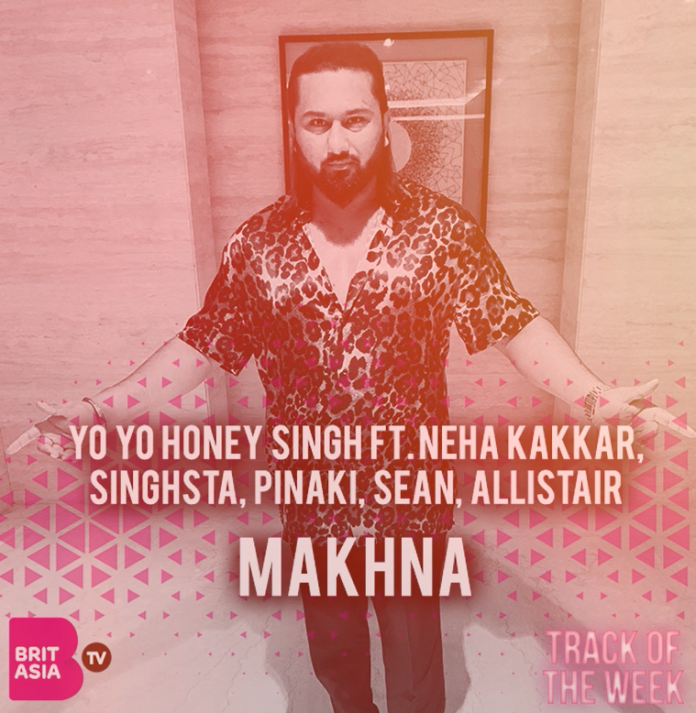 This week, our Track of the Week goes to ‘Makhna’ by Punjabi rapper Yo Yo Honey Singh featuring Neha Kakkar, Singhsta, Pinaki, Sean and Allistair.

Fans of Honey Singh had eagerly been waiting for his comeback, and four years later they got it with ‘Makhna’. At the start of the year, Honey Singh made the huge hit ‘Dil Chori’ for the Bollywood flick ‘Sonu Ki Sweety Ki Sweety’.

This was then followed by an announcement in October, that he will be releasing a huge new track which has entirely been shot in Cuba. After the release of the track, he did not disappoint and showed his fans that he is back.

Indian music giants T-Series went all out for ‘Makhna’, and in return the video has garnered over 47 million views on YouTube. It certainly proves that Honey Singh is back and is to stay. We’re sure we will be hearing even more new music from him in the new year!