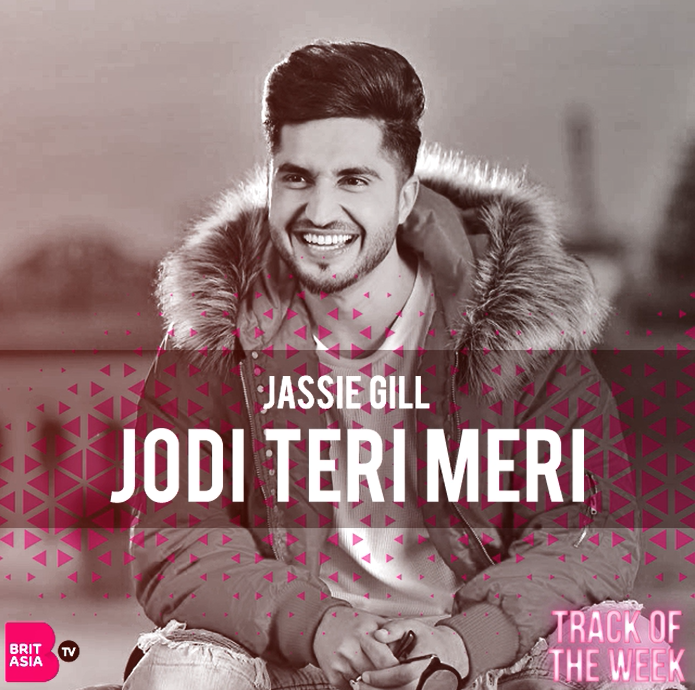 This week, our Track of the Week goes to Jassie Gill for his latest track, Jodi Teri Meri.

The Punjabi singer’s latest track is a romantic love song that has had his fans hearts fluttering to the sound of his voice.

The music video to Jodi Teri Meri features the stunning Kirandeep Kaur, and follows their cute story, where the couple are madly in love and are shown in various beautiful locations in India.

Desi Crew have produced the music for the track, and Narinder Batth wrote the loving lyrics that will melt hearts.

The track has reached nearly 10 million views, and there is now slowing Jassi down, with him set to make his debut in a Bollywood film later this year.

Check out Jodi Teri Meri by Jassie Gill below and on BritAsia TV.