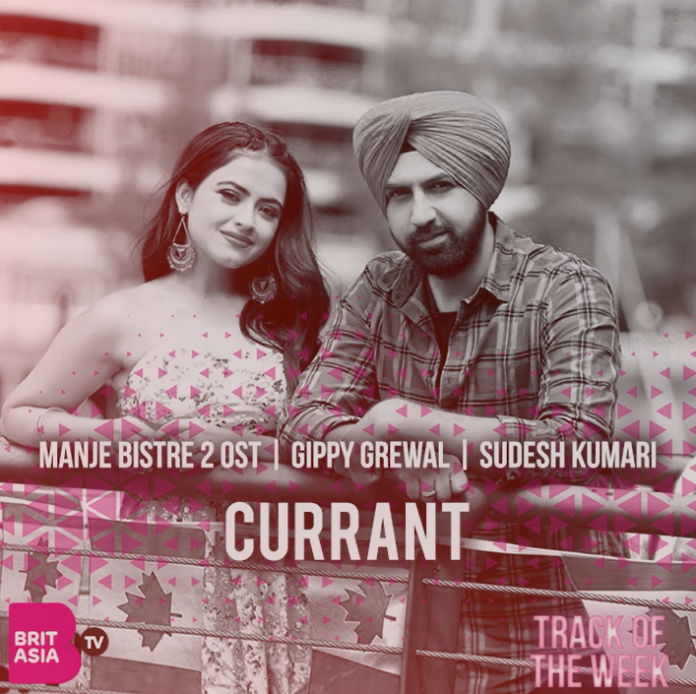 This week, our Track of the Week goes to ‘Currant’ from the upcoming Punjabi movie ‘Manje Bistre 2’.

The excitement around the release of ‘Manje Bistre 2’ is building, and the makers are keeping up the hype by consistently releasing new material from the upcoming flick.

The latest track they have released is ‘Currant’ which has been sung by lead actor Gippy Grewal and Sudesh Kumari.

‘Currant’ electrified the audience and created a storm within the Punjabi film industry. Since its release it has garnered over 3 million views on YouTube, and has shown no signs of slowing down.

Audiences around the world will have to wait until 12th April to see ‘Manje Bistre 2’, starring Gippy Grewal and Simi Chahal. But for now, they can enjoy the music which is being shared!