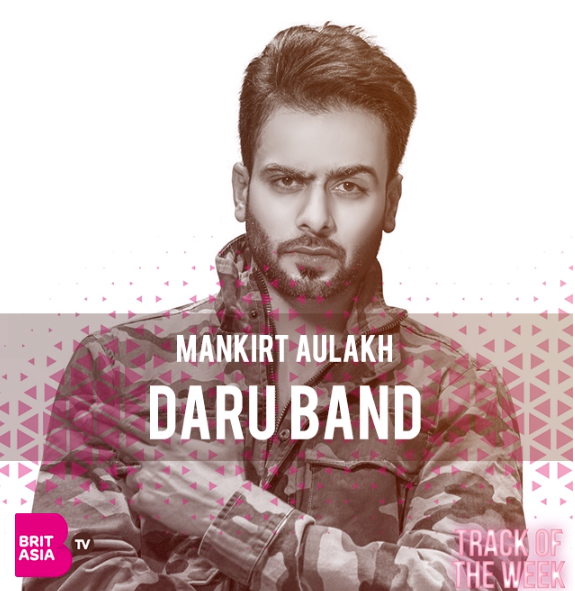 This week, our Track of the Week goes to Mankirt Aulakh for his track ‘Daru Band’.

The Punjabi singer’s latest track is set to be one of the biggest songs of the summer with it’s chilled beats and catchy lyrics, that makes it the perfect song to have on your summer playlist.

The track is about a guy who’s decided to give up drinking after falling in love with a girl, as the feeling of love gets him as intoxicated. The video for the track has been shot in Canada by Rupan Bal, and we see Aulakh in various scenes trying to get the girl’s attention.

The summer track has been written by Lalli Mundi, who makes a special appearance at the end of the music video.

Aulakh has been releasing consistent hits, and this one proves to be just as successful, as it has accumulated over 18 million views since its release on the 24th May.

Check out Daru Band by Mankirt Aulakh below.