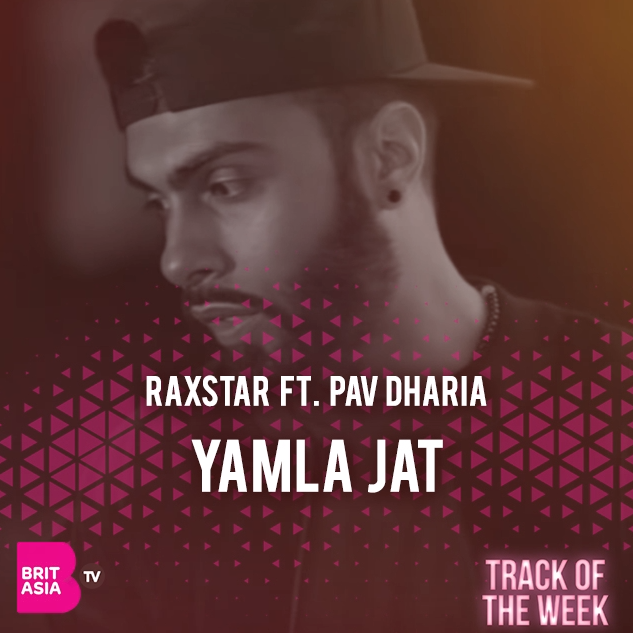 This week, our Track of the Week goes to Raxstar for his track ‘Yamla Jat’ off his album ‘Glass Ceiling’ featuring Australian singer Pav Dharia.

This year, we saw British Asian rapper Raxstar release his anticipated album ‘Glass Ceiling’, where he collaborated with some of the biggest artists around such as Arjun, Pav Dharia, The PropheC and Humble the Poet for the 8-track listed album.

‘Yamla Jat’ is the third song to be released from the album, and features Pav Dharia, best known for his track ‘Na Ja’. It’s inspired by the truthful and meaningful songs of legendary Punjabi folk singer Yamla Jatt.

The official video was released on Monday, and has already racked up hundreds of thousands of views. It has a clever concept to it, and mocks how some music videos in the industry are made. It has been well shot, and will keep you hooked from start to end.