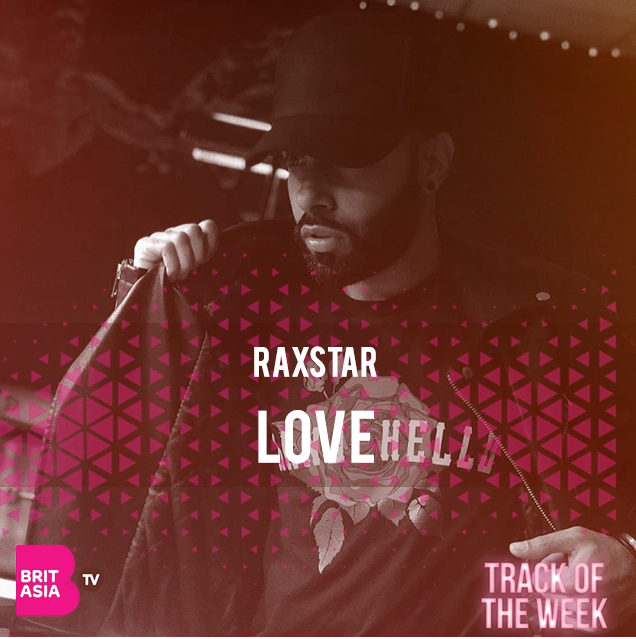 This week, our Track of the Week goes to Raxstar for his track, Love, from his album ‘Glass Ceiling’.

‘Love’ is the third track off Raxstar’s latest album ‘Glass Ceiling’, and has been produced by fellow British Asian singer Ezu and producer Shayal.

In the track, we hear a blend of the rappers Punjabi and English lyrics, and a catchy dance beat which makes this track infectious and one you’ll want to listen to repeatedly.

The rapper released his album this week, and has been praised from many artists in the industry by Jaz Dhami, Arjun, Humble the Poet and many more. He also announced that he will be releasing a music video for the track ‘Ki Kargeyi’, which features Canadian Punjabi singer, The PropheC.

Check out ‘Love’ below via Spotify.