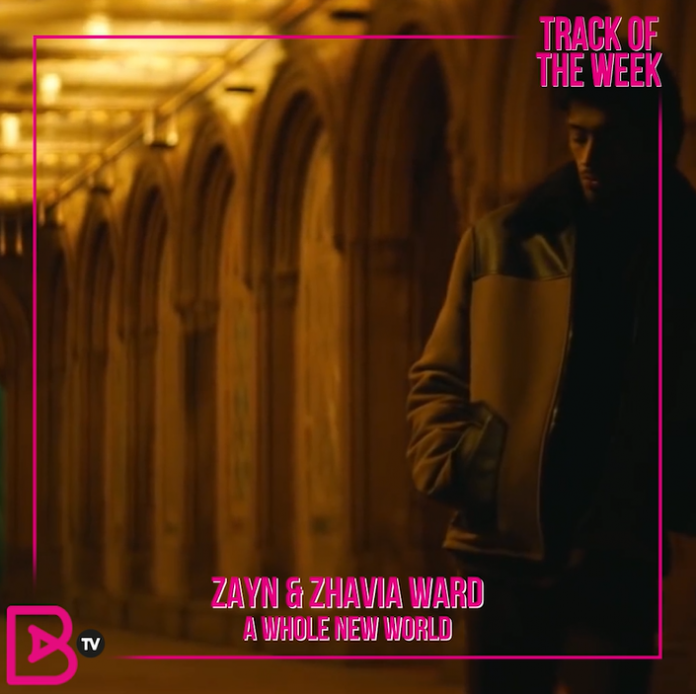 This week, our Track of the Week goes to the beautiful remake of ‘A Whole New World’ by Zayn Malik and Zhavia Ward.

With the release of the Disney remake of ‘Aladdin’ fast approaching, the makers released the iconic song ‘A Whole New World’. The remake has been sung by former One Direction member Zayn Malik and Zhavia Ward.

The song received a widely positive response, and we didn’t realise it was the remake we needed in our lives! The duet sing the song beautifully and is a dream to listen to.

Not only is the song perfect, but is accompanied with a wonderful music video which is also an amazing watch. The two singers are captured in various places in New York, whilst belting out the magical track.