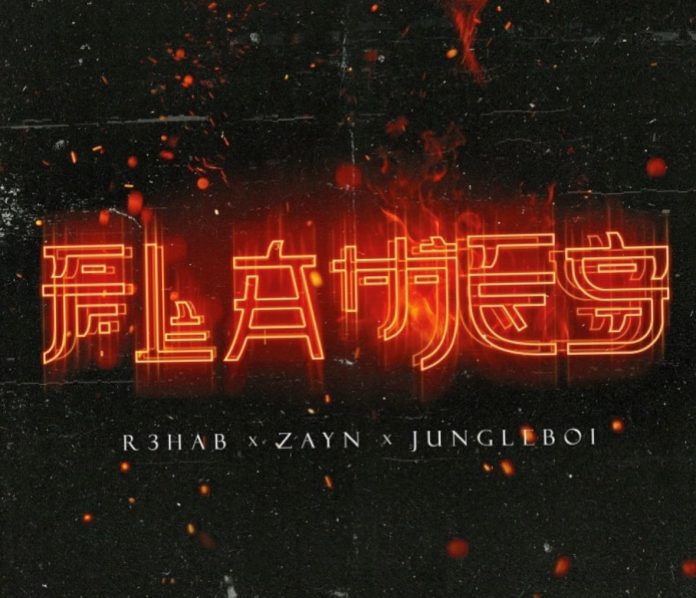 Zayn Malik has taken to his social media accounts to announce his next new single.

As always, Zayn fans were going wild at the out of the blue announcement.

Zayn has been releasing a lot of features recently, previously releasing a remix to the hit ‘Trampoline’ with the band Shead and the single ‘Rumours’ with Sabrina Claudio.

As of yet, we have no information on release dates or even a teaser of the song, but we’re hoping they come very soon!

Until then, you can listen to Sabrina Claudio’s latest single ‘Rumours’ featuring Zayn here: