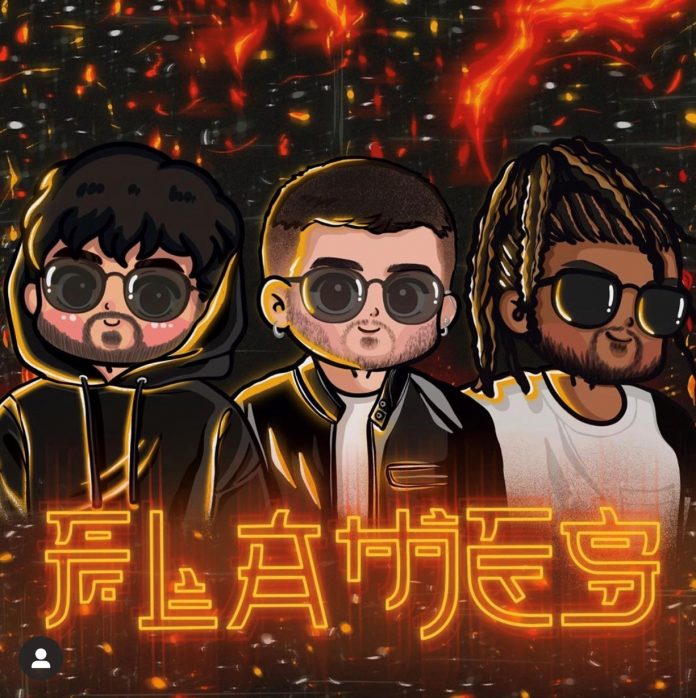 After weeks of waiting, Zayn’s new single ‘Flames’ is here!

Zayn took to his social media to share the news, and as always, his fans went wild.

Since going solo, Zayn has released a hit solo album and many solo singles including a remake of the Aladdin classic, ‘A Whole New World’ for the soundtrack of the reboot Aladdin film.

As of yet we don’t have a video but we’re hoping one drops very soon!

Until the video drops, check out the lyric video to Flames here:

News Priyanca Kumari - 1st October 2020
0
People across England and Wales are being urged to download the NHS COVID-19 app to help control the spread of coronavirus and protect themselves...

Bollywood Priyanca Kumari - 1st October 2020
0
Singing legend S P Balasubrahmanyam, has died at age 74 following a two-month-long battle with coronavirus.  SPB, as he was affectionately known, died from the...

Bollywood Priyanca Kumari - 30th September 2020
0
Sunny Deol has signed a project with Netflix which may star his son, Karan Deol who made his debut with 'Pal Pal Dil Ke...
© BritAsia TV 2020 All rights reserved. Made By Gloss