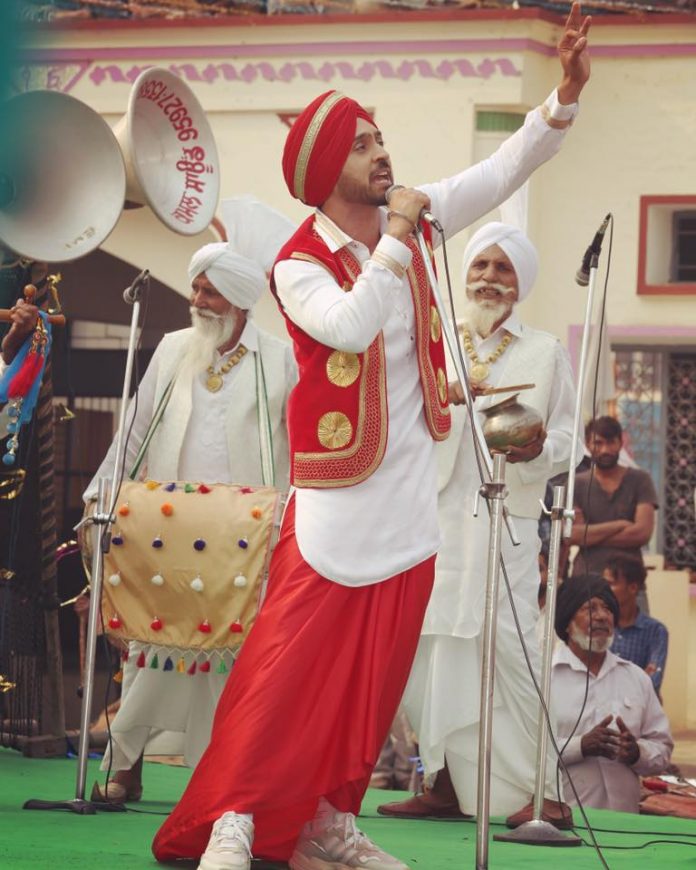 Punjabi superstar Diljit Dosanjh has announced that he will be releasing another new album.

Earlier this year, the singer released his Con.Fi.Den.Tial album, which featured hits such as ‘High End’, ‘Big Scene’, ‘Weekend’ and many others. The album was produced by Snappy and was written by Rav Hanjra.

The huge album went on to win ‘Album of the Year’ at the BritAsia TV Music Awards 2018. Since then, the singer released even more tracks such as ‘Pagal’ and ‘Putt Ja Da’.

Yesterday, the ‘Patiala Peg’ singer shared that he will be releasing another album.

All we know from the announcement is that Diljit has worked with Jatinder Shah, where he previously worked with the music producer on the film ‘Sajjan Singh Rangroot’. The lyrics have been penned by Ranbir Singh.

Diljit hasn’t unveiled the name of the album yet but has said the Bhangra album will be dropping next month!