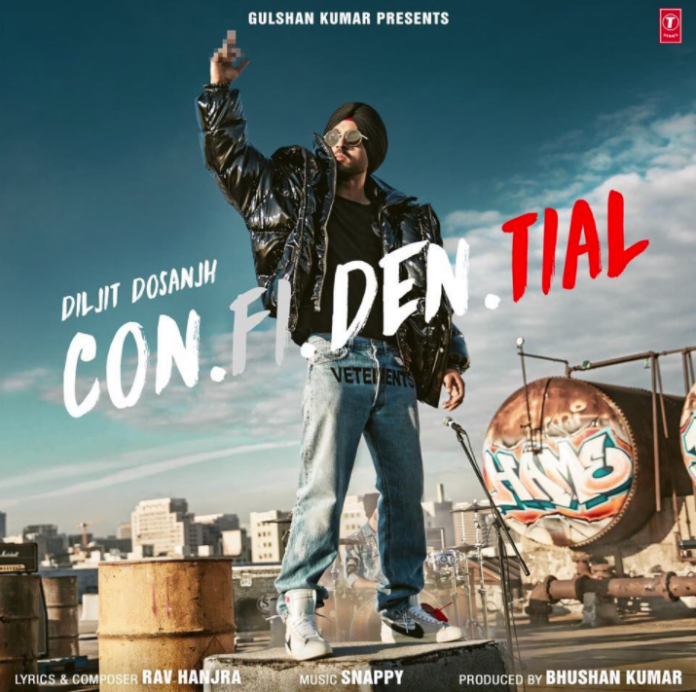 Punjabi superstar Diljit Dosanjh has kept his fans on their toes, by teasing them on his social media with posts that have now lead to the reveal of the most anticipated album CON.FI.DEN.TIAL.

The album is now available to pre-order, for a release on Saturday 24th March, and fans can see the album complete with nine tracks. 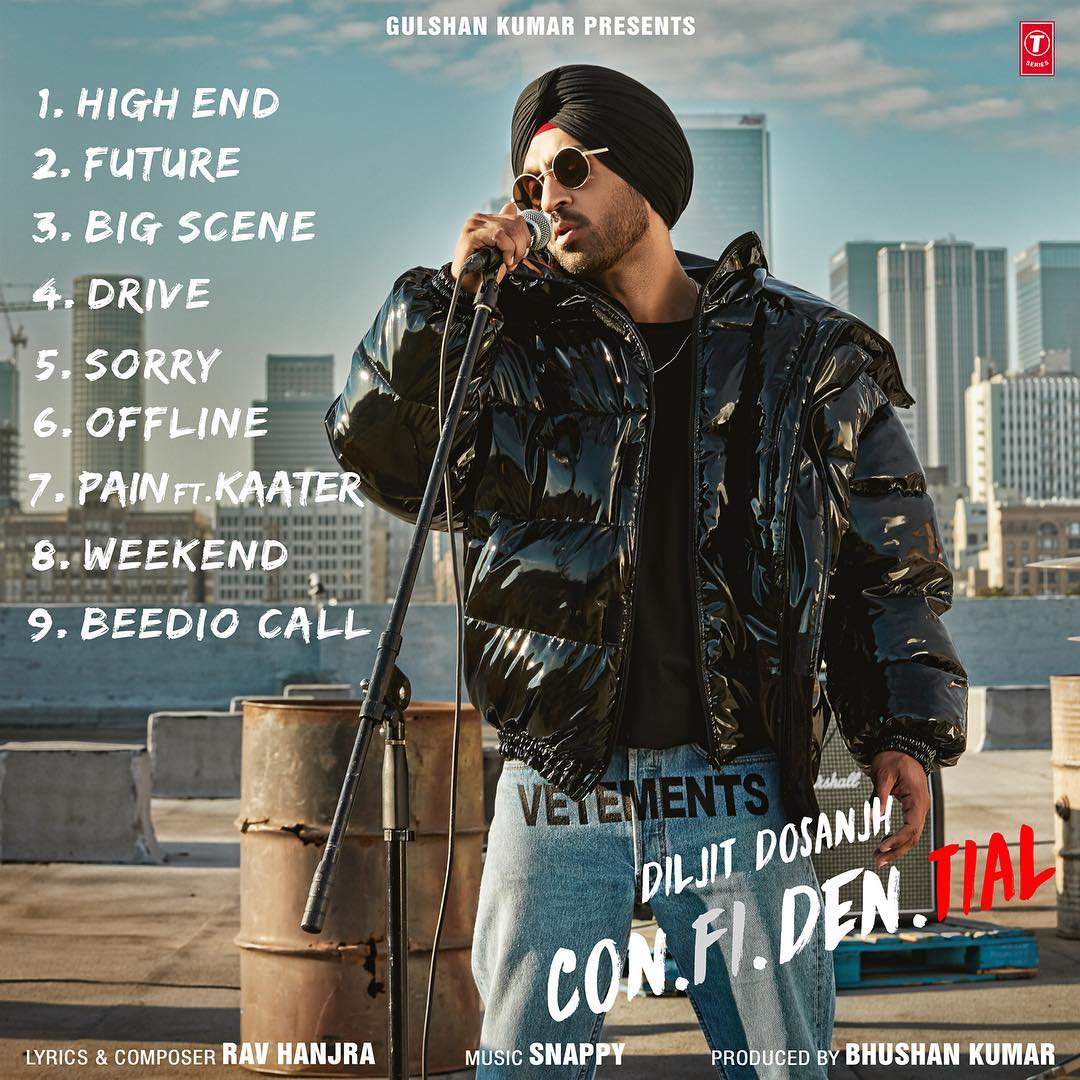 The Punjabi singer also announced that ‘High End’ will be the first video from the album to be released first, which we can expect to see soon.

The music for Diljit’s latest album has been produced by Snappy, who has recently worked with Jaz Dhami for his track ‘So Simple’.

Alongside the much-awaited album, Diljit is set to do a promotional Con.Fi.Den.Tial tour in the UK in May, and tickets will be on sale on Wednesday.

Not only can we expect music from the singer, he is also starring in Bollywood movie ‘Welcome To New York’ alongside Sonakshi Sinha. Dosanjh has also wrapped up one of the most anticipated Punjabi movies of the year ‘Sajjan Singh Rangroot’, that will be released on 23rd March 2018.

As well as the singing and dancing, the Punjabi superstar is also on the lookout of the next Rising Star of India, where he is a judge on the reality TV show.