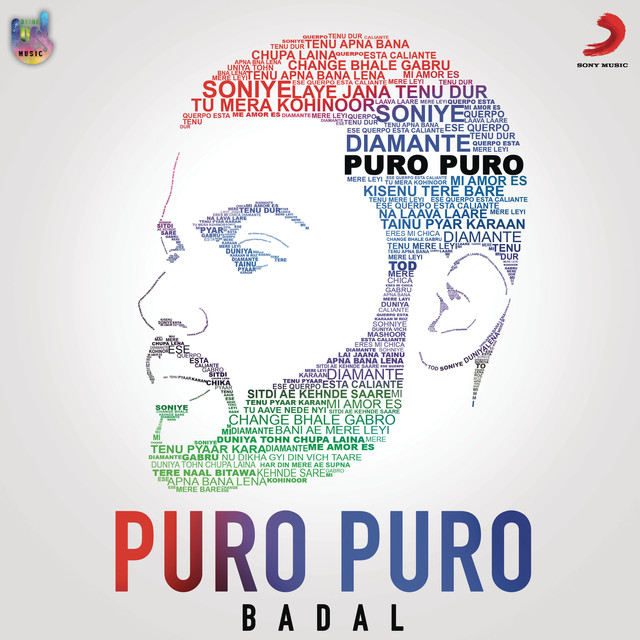 Punjabi pop singer Badal has released his third track, Puro Puro, after delivering hits such as ‘Trip’ and ‘Vamos’.

Badal has gone back to fusing the Punjabi and Spanish languege together, as we saw in ‘Vamos’, and has again written the romantic upbeat track in Spanish and Punjabi.

We previously saw his first release, feature rapper Raja Kumari and producer Dr Zeus, on the track ‘Vamos’ which was a fusion of Punjabi, Spanish and English. Then, he debuted his single ‘Trip’ which was an upbeat and catchy melody that made it the perfect summer anthem.

Puro Puro is another track that will be perfect to play all summer long, and the fusion of Spanish and Punjabi makes the song fresh and current.

Check out Puro Puro by Badal below.