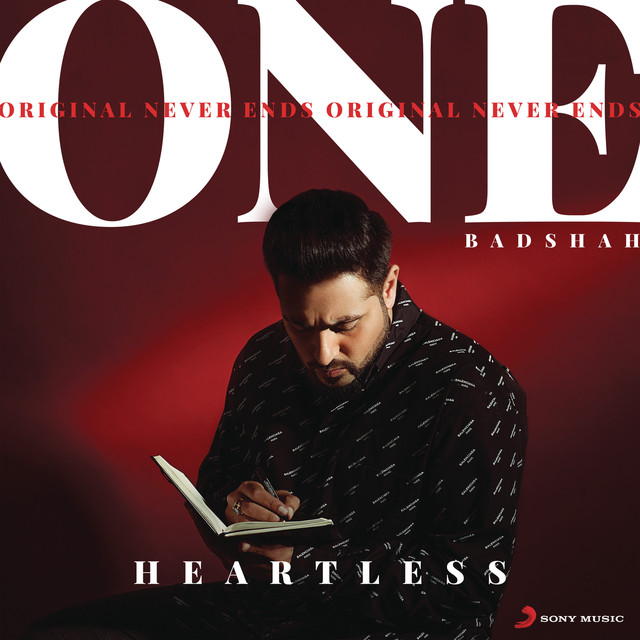 Indian singer and rapper Badshah has released ‘Heartless’ from his upcoming album, ‘O.N.E’.

Badshah has collaborated with Aastha Gill, and this isn’t the first collaboration we have seen them on. They previously worked on ‘DJ Wale Babu’, which was the first song that the duo sung with each other. Then most recently, Badshah featured on Aastha’s debut track ‘Buzz’, which stormed the charts.

‘Heartless’ is another completely different track from what we normally hear from Badshah, and is stripped down and much more soothing. Aastha’s soft vocals match perfectly with the music, and Badshah’s rap gives it the Badshah twist. It’s all about love, separation and dreams.

His upcoming album. O.N.E, is releasing on August 17th, and fans can get expect a huge 17 tracks on it. In an interview, Badshah has said that the album was a dedication to all his fans who supported him throughout his musical journey.

The video for ‘Heartless’ has been directed by Gurdas Maan’s son, Gurrik Maan. It also features the voice of Bollywood actress Parineeti Chopra, who is a close friend of Badshah’s. The emotional video will pull on your heart strings and will draw all audiences in. It has already gathered over 150,000 views in the first hour of its release, and we’re sure it will gain even more popularity.